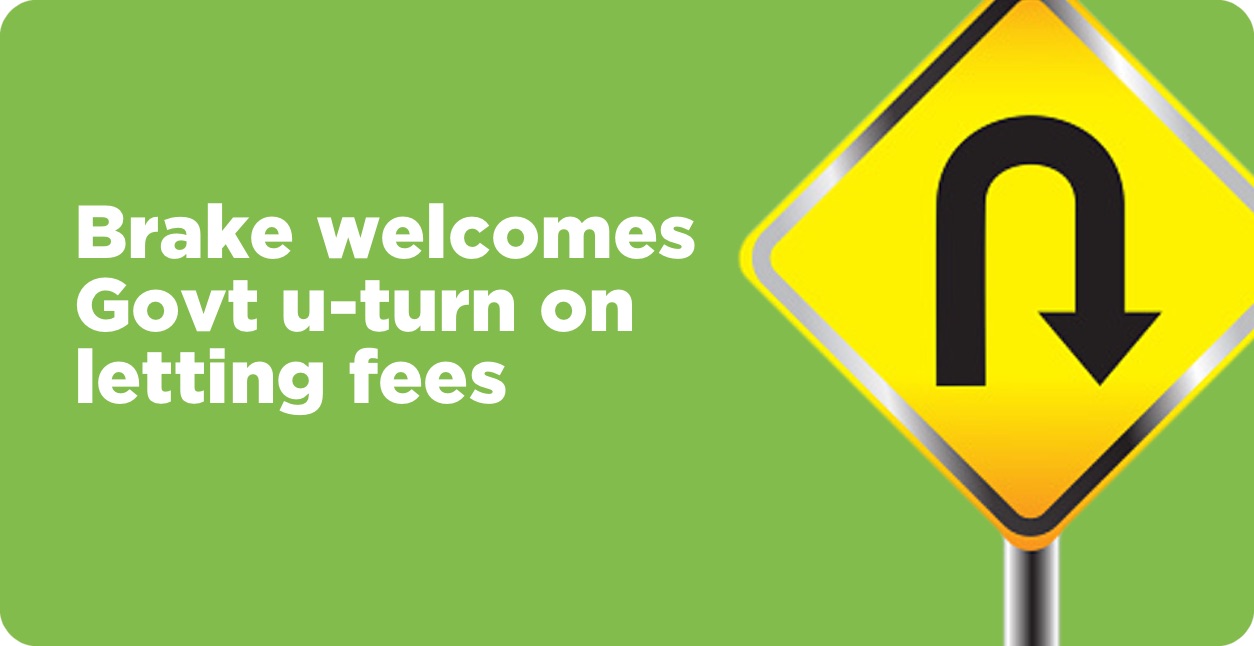 Within housing in short supply, an unregulated system allowing agencies to set arbitrary fees to private tenants has hit renters hard. Working with Shelter and The Debrief, the Lib Dems have led the charge campaigning for this issue throughout 2016.

“I’m pleased to see the government admit finally that banning tenants’ letting fees is the right thing to do. Today is a victory for consumers. However, there is still work to be done. The government must commit to making renting more safe and secure, through mandatory electrical safety checks and by giving renters access to a register of rogue landlords”.

With the Prime Minister previously voting against proposed bans on letting fees and the Housing Minister stating in September that bans were a "bad idea", Tom believes that there is an opportunity to push the government to protect consumers further.

"With persistent pressure and public awareness, the government made a significant U-turn on this issue in just a matter of months. If we maintain the push on government, I have no doubt that we can strengthen renters’ rights even further”.