Responding to a letter from the Ministry of Housing, Communities & Local Government calling for local authorities to prepare for a no deal Brexit, Liberal Democrat Sutton Council leader, Ruth Dombey, said: 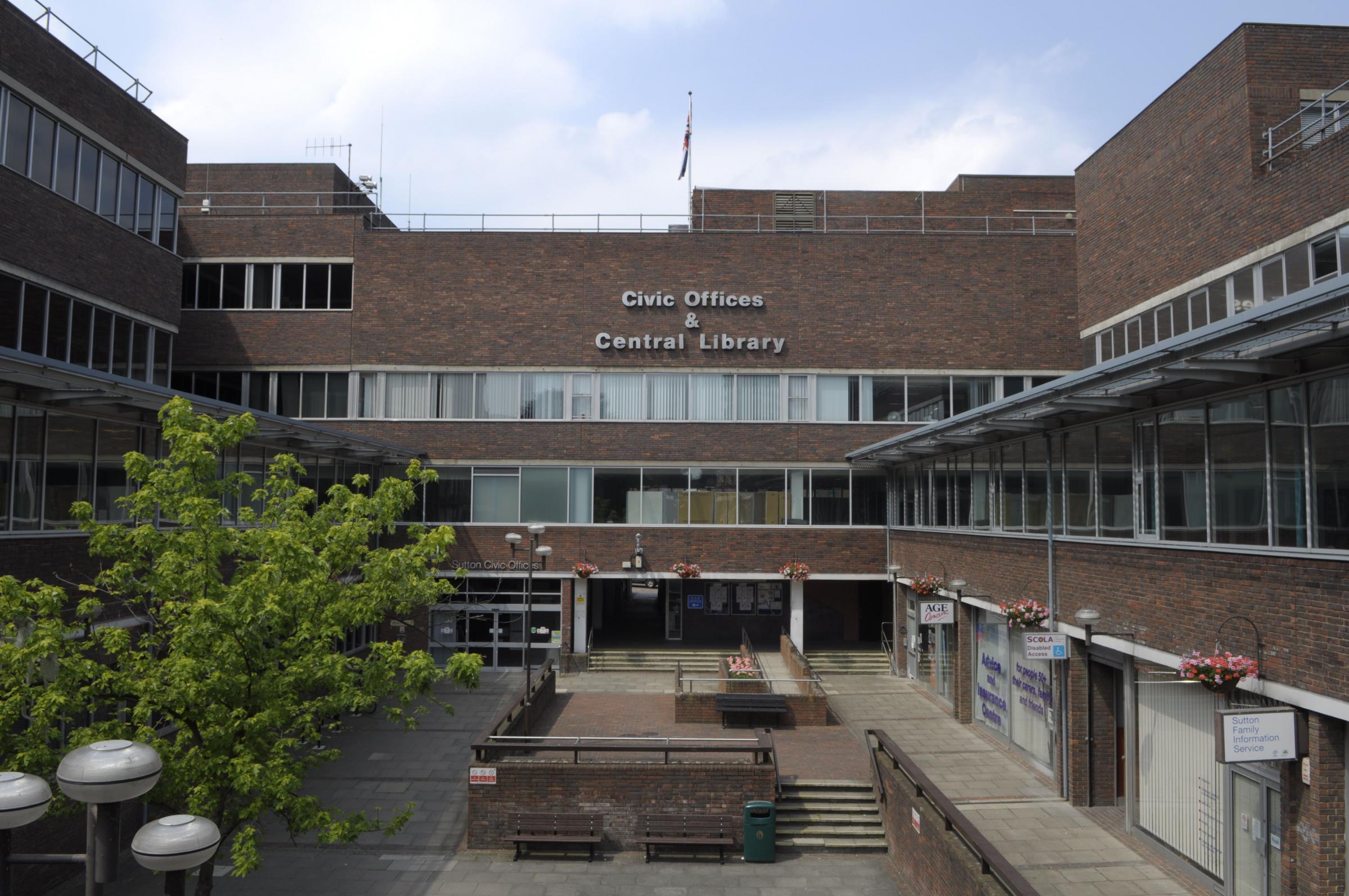 "Sutton Council has faced funding cut after funding cut from this Tory Government. Asking us on top to prepare for a ‘No Deal’ Brexit, when it is in the Government’s gift to rule it out, is nothing short of an insult to local people.

"Rather than wasting time, money and effort on this exercise, the Government should work with us to focus on the real challenges which affect communities, like the current social care crisis, schools under-funding and falling police numbers."

"With local government’s powers being eroded at every opportunity and Councils across the UK struggling to run the most basic services, to add this burden, for no reason other than to scaremonger support for the Prime Minister’s already defeated deal, is utterly shameful.

"The Tories are wasting the public’s time and money on promoting No Deal and it is having a damaging effect in our community, particularly on business confidence. The only way out of this chaos is to give the public a final say, with the option to stay in the EU."