From 5 November London Trams will be introducing a new service pattern across the network. 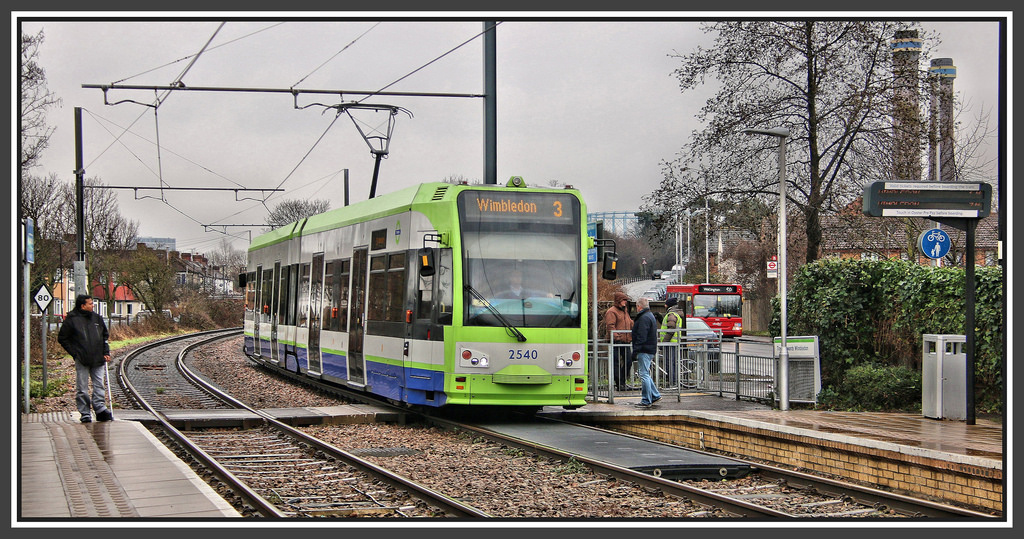 London Tram's new pattern incorporates changes to make the service more reliable and less crowded with more even intervals between trams. This should significantly reduce ‘bunching’ – when a number of trams run closely together, followed by a large gap – which can currently be a problem on many parts of the network. Overall, the changes should result in a reduction in typical waiting times for more than three quarters of our customers. In addition, there will be more early morning services from Croydon towards Wimbledon to meet both current and expected future demand.

There will be slightly fewer services than today at Elmers End (trams every 10 minutes rather than every 7-8 minutes) but passengers at that stop will benefit from more even-interval services, and trams will be extended to Wimbledon throughout most of the day. This change affects only four per cent of tram journeys.

The changes are a result of analysis of data collected and we are confident that they will make Tram services more efficient and reliable, as well as responding to changes in demand. Key features of the new service pattern include:

Overall, the new operating pattern offers improved service reliability with fewer delays caused by trams at irregular intervals and crowding both at stops and on board.