Conservative MPs block Votes at 16 by talking out debate

The Liberal Democrats have criticised Conservative MPs for blocking proposals to give 16 and 17-year-olds the vote today. 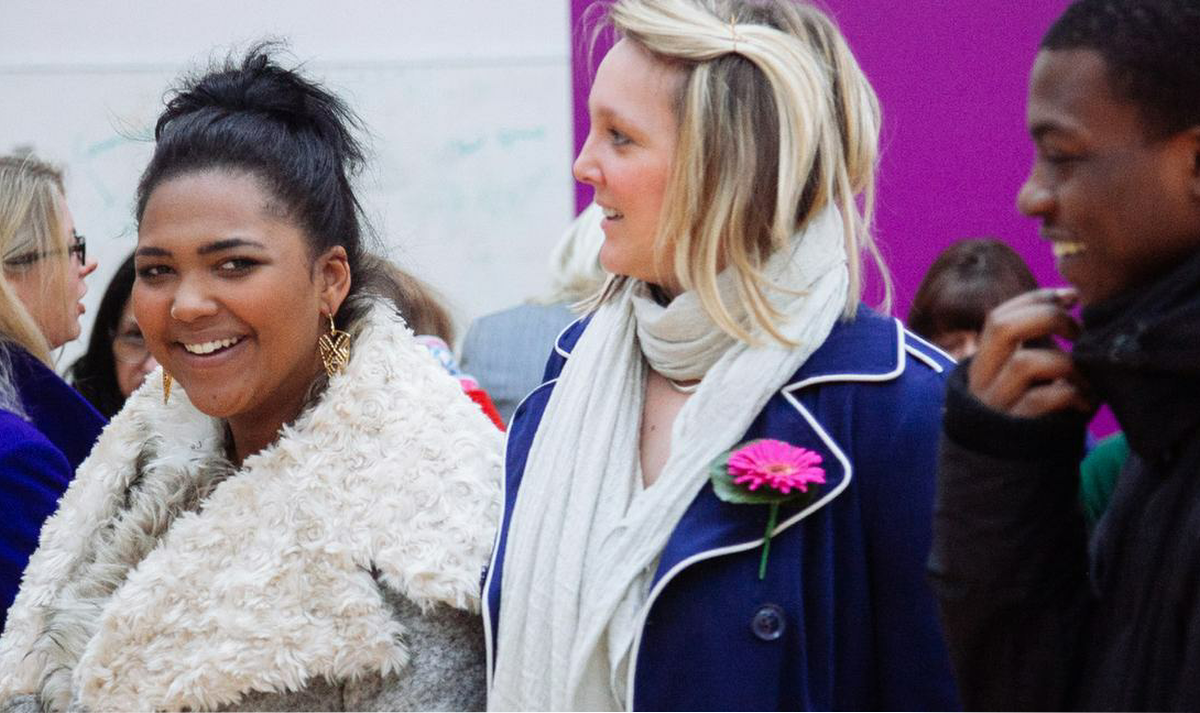 A parliamentary vote on the issue today was shelved due to a lack of time after several Conservative MPs made lengthy speeches on the previous topic of debate.

“Conservative MPs have shamefully talked out this attempt to give 16 and 17-year-olds the vote.

“It’s ironic that a debate about expanding democracy should end in such an undemocratic way.

“The Conservatives claim that young people don’t have the political maturity to vote, but have acted themselves in a deeply immature way.

“In Scotland we’ve seen 16 and 17-year-olds bring a fresh, enthusiastic approach which has invigorated the elections they’ve been involved in.

“We will keep fighting for Votes at 16 to give young people a say over their future, including this government’s extreme Brexit plans.”