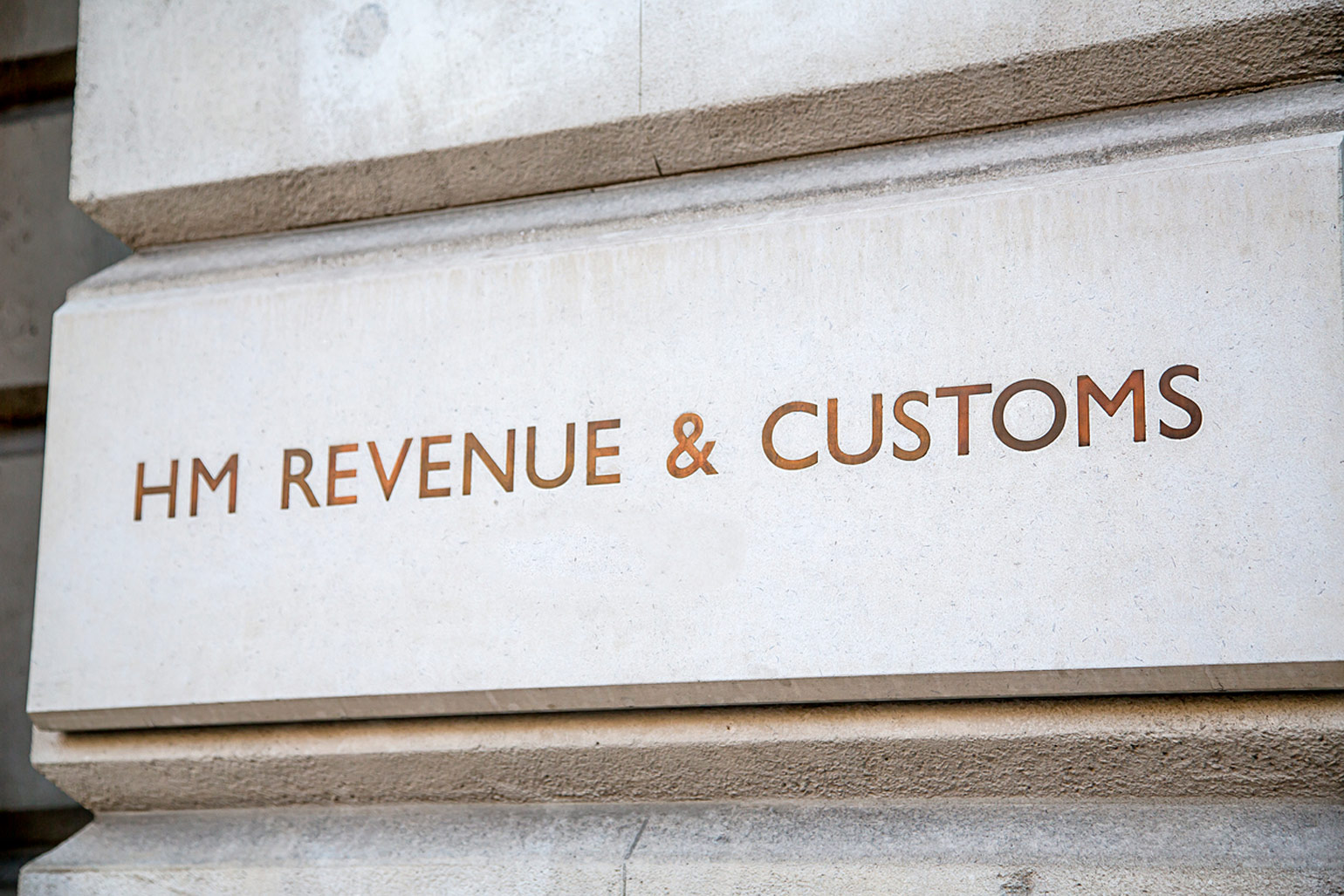 "Even if they were agreed to by the EU, these proposals will only delay the economic pain caused by leaving the customs union.

"We still face the prospect of more red tape for businesses, longer queues at our borders and higher prices for consumers once the transition comes to an end.

"In addition, Liam Fox's plans to lower UK standards and drop the ban on chlorinated chicken would inevitably lead to customs checks by the EU. You can't have it both ways.

"The only way to ensure ‘free and frictionless’ trade with the EU is to remain a full member of the Customs Union and Single Market.

"It doesn't matter how it's dressed up or how long it's postponed, the government's extreme Brexit will end up leaving Britain poorer."