Tom Brake MP is pressing the UK government to become a world leader in protecting the oceans. 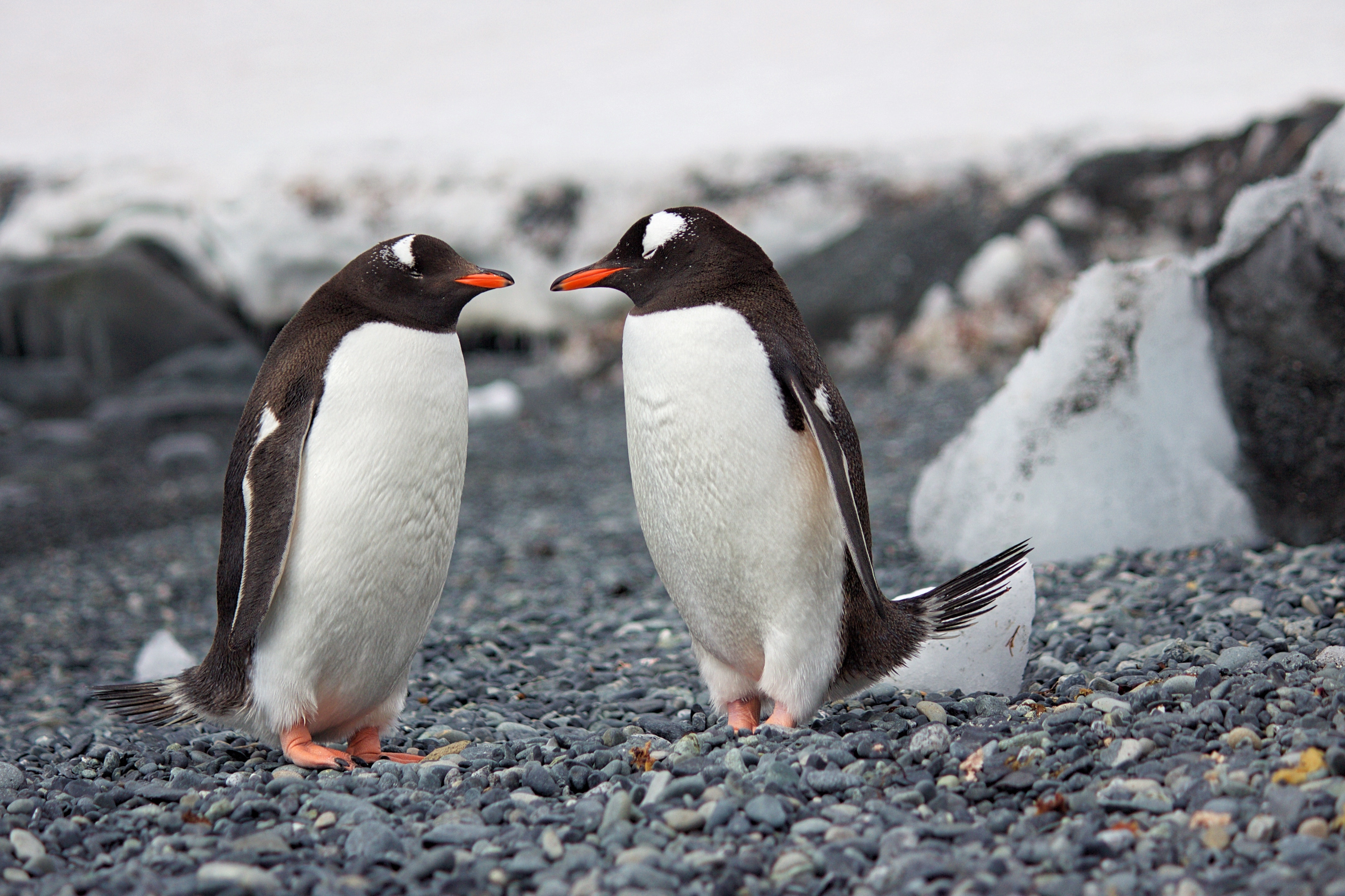 Through advances in satellite technology and developments in international law, it is now possible to monitor and protect vast areas of ocean with ever greater effectiveness and lower cost. The UK Government is already leading the world in this work, having stated its intention to create a “Blue Belt” of marine protection around a number of the UK Overseas Territories.

The UK has already protected a massive 830,000 sq km site in the Pacific, around the Pitcairn Islands. This is one of the largest marine reserves in the world, more than three times the size of the UK.

"We are incredibly lucky in the UK to be the stewards of some of the most pristine places left in the global ocean, thanks to our Overseas Territories. I am happy to support the campaign to protect these special places. I call on the Government to designate the South Sandwich Islands as a marine reserve as soon as possible."

Tom Brake MP is throwing his weight behind a campaign, called #BackTheBlueBelt, calling on the Government to create more protected areas in a number of our Overseas Territories.

Tom hopes that this will include the announcement this month of the largest marine reserve in the Atlantic, around the incredible South Sandwich Islands near the Antarctic, home to a huge array of whales, fish, birds, seals and over 10% of the world’s penguins.

Learn more about the South Sandwich Islands and why they are worth protecting here.