Difficult Time Ahead for Local Schools as Government Plans Cuts 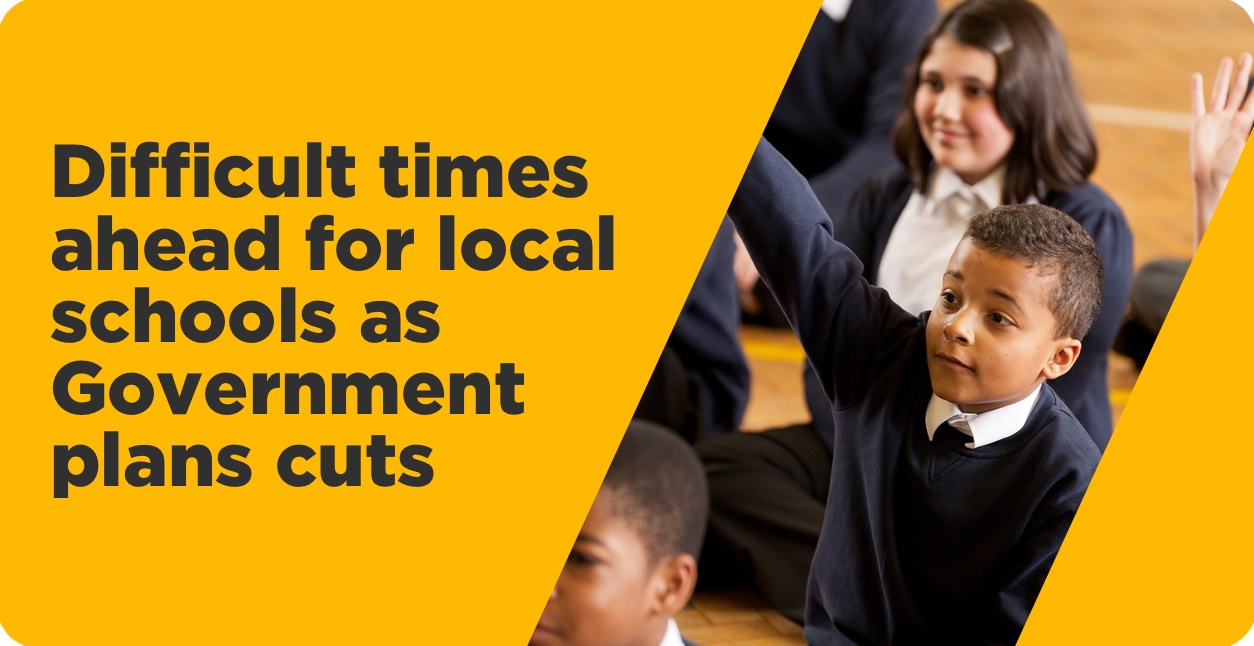 Ministers are planning to introduce a new National Funding Formula for schools. They are not, however, putting in sufficient funding to implement this in a fair way. Campaigners say that 98% of schools across England will be worse off at a time when they face real terms cuts to their funding. The Government’s spending watchdog, the National Audit Office, has said schools will have to make cuts that amount to some £3 billion by 2020.

Tom Brake MP is today calling on the Secretary of State for Education to make urgent representations to the Chancellor of the Exchequer to deliver extra resources for schools in his Budget statement to Parliament on 8th March, saying:

“Around the country we are already seeing increased class sizes, a need for additional schools, subjects being dropped from the curriculum, pupils with special educational needs and disabilities losing vital support and teacher and school staff vacancies being left unfilled.

In Sutton we have some of the best schools in the country and want to maintain this excellent education but without additional resources this will be a huge challenge.

I am calling on the Government to invest in education and protect funding for children and young people in Carshalton and Wallington. I have requested a meeting with the Secretary of State for Education Justine Greening so she can hear first hand the impact on schools.’’

Local residents are encouraged to check the website www.schoolcuts.org.uk to see what the cuts could mean for schools in their neighbourhood. The site includes a petition to the Chancellor.