Dinosaur MP Must be Brought to Heel

Liberal Democrat MP Wera Hobhouse secured assurances during her Urgent Question for the Minister for Women and Equalities earlier this week that a female genital mutilation (FGM) Bill will be introduced.

The new bill would remove thousands of at-risk girls from dangerous homes, as the current law does not consider the risk of FGM a good-enough reason for a temporary care order. 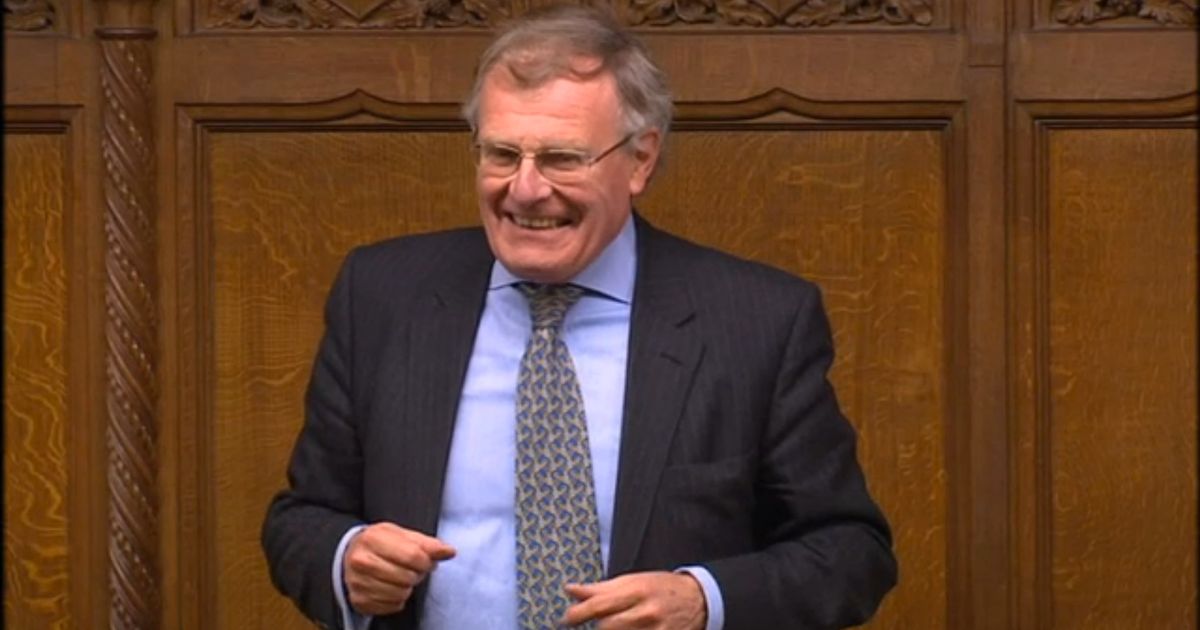 The good news came just days after a Private Members’ Bill on FGM was dismissed after the objection of well-known dinosaur and Conservative MP, Christopher Chope.

"I applaud MP Wera Hobhouse for successfully cornering the Minister, but I am deeply irritated that it had to go that far. This is just another shocking example of Mr Chope shamelessly blocking yet another Bill which contained vitally-important progressive legislation.

"Female genital mutilation is a horrific crime. I am astonished that anybody would object to a bill that would help project girls from such appalling abuse.

"The Liberal Democrats demand better than this. Private Members’ Bills can lead to revolutionary pieces of legislation that can improve UK citizens’ lives, and one MP, with archaic opinions, should not be able to hinder this. We need to rethink how Private Members’ Bills are debated so that a single out-of-touch MP cannot block the whole process."