Cross-party MPs are furious about being treated “like dirt” by the Department for Work and Pensions after demanding answers on childcare concerns. 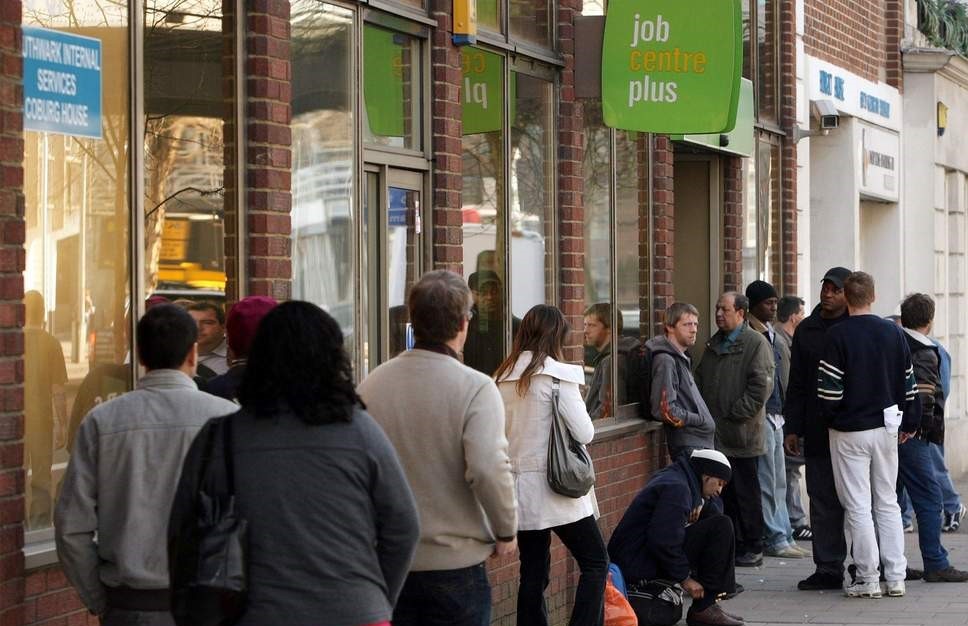 The Work and Pensions Committee published a report last year warning that families were struggling to cover childcare costs as a result of Universal Credit shortcomings. They urged the government to have childcare costs paid directly to providers, but say they only received a late, abrupt and disrespectful Tory response.

"The Government cannot avoid and dismiss evidence-based warnings that they are hindering families’ ability to pay important bills. Parents and childcare providers affected locally by this system failure deserve much better.

"The Department for Work and Pensions must put this right and acknowledge the childcare report properly. It is time Ministers abandoned their ‘I know better than you’ attitude and listened and acted on valid experience and evidence."