Tom Brake MP has urged Philip Hammond, the Chancellor of the Exchequer, to allocate greater funding to education in the autumn budget after new data showed schools are under massive strain to stay afloat. 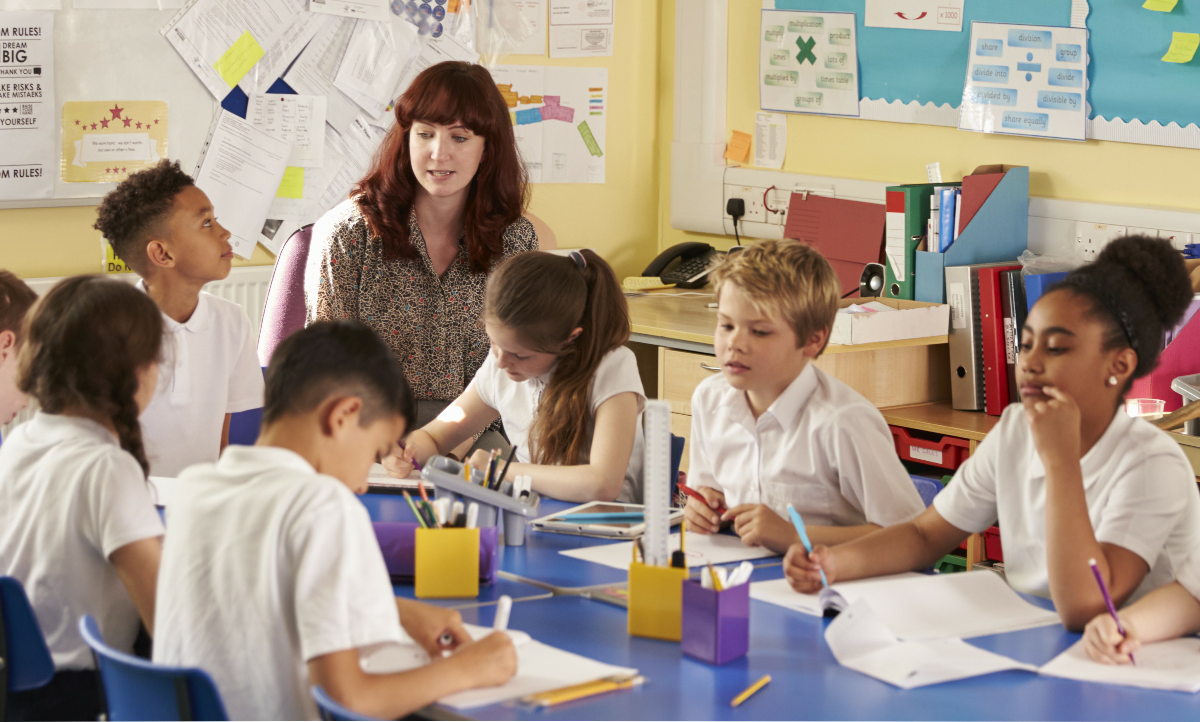 In Carshalton and Wallington, 32 out of 32 schools are facing real funding cuts, with the average student seeing their funding cut by £241.

NAHT, the school leadership association, has reported that 7 out of 10 of schools think their budgets will be untenable by 2019.

“The education system is drowning under the unbearable weight of government budget cuts.

"The result of the cuts has been increased class sizes, a decrease in extracurricular activities, and parents and teachers assuming financial burdens for supplies, which is unacceptable.

“I hope my letter to Philip Hammond will sway him to allocate more funds to education in the autumn budget.

"The Government has moved in the right direction, but the additional £1.3 bn does not make up for the £2.8 bn that schools lost due to cuts.”