Ofgem, the government regulator for gas and electricity markets in Great Britain, recently announced that default and prepayment price caps for energy costs will rise in April. 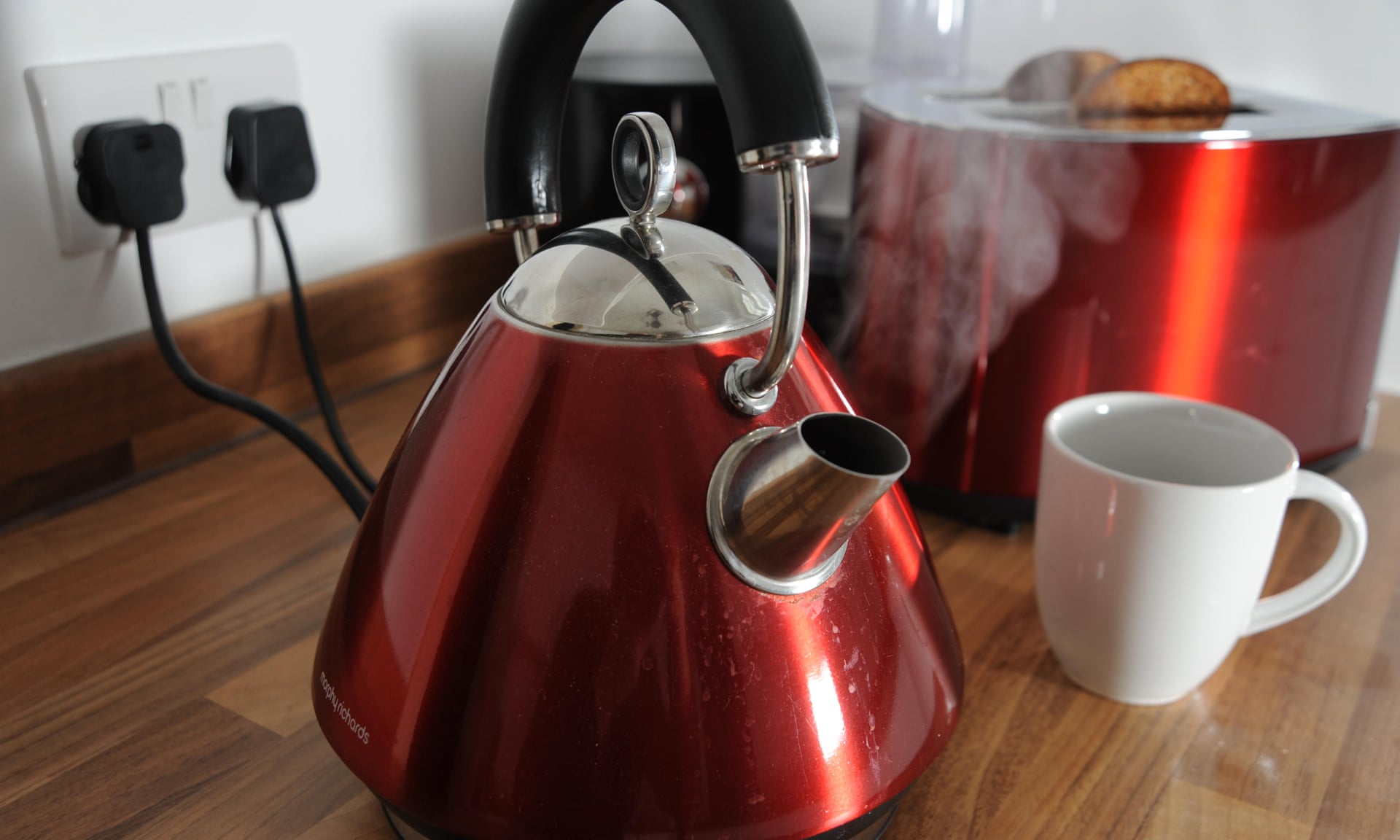 Households on default tariffs — which account for approximately 11 million households — can now expect to pay an additional £117 per year. There will also be a price cap rise on the tariffs for those with prepayment meters. These individuals can expect an increase of £106 per year.

All caps are per unit of energy rather than the total bill, so greater consumption will still result in a higher bill.

Ofgem says that the increased charges are a result of a rise in energy costs. As suppliers must now pay higher wholesale costs, Ofgem is allowing them to charge more to cover the difference.

The Liberal Democrats have long-argued that price caps remove competition from the energy market, ultimately hurting consumers who have very few options because of it. This is especially true for people who live alone, as their bills do not reflect their single-person energy use.

"It is apparent that the price ‘cap’ is no such thing as the cap is being raised sharply. Energy consumers struggle with high bills as it is. Hard to see how a cap could ever be effective?

"It is not fair for citizens to have to scramble now to price-compare and find the cheapest option, before their bills increase in less than two months.

"The Government must stop raising people’s bills and start creating legislation to address the root causes of high energy bills."

"The Conservatives introduced the price cap claiming it would save people money. But it was never going to do so, and it was inevitable that they would instead have to put the cap up at some point.

"Now the truth about the price cap is clearer to people, the Government needs to stop hitting people with higher energy bills triggered by Government policies.

"Competition in the energy market is under threat due to this cap. Yet it is competition which has helped many more consumers reduce their energy bills than the cap.

"Liberal Democrats believe people deserve better. We would take meaningful steps to promote more competition, as the most effective way to slash energy bills, and we would roll out an energy efficiency programme to reduce energy bills for those in fuel poverty."