The Liberal Democrats have discovered that, if the UK leaves the EU without a deal at the end of October, owners of assistance dogs could be barred from travelling with their dogs on Eurostar. 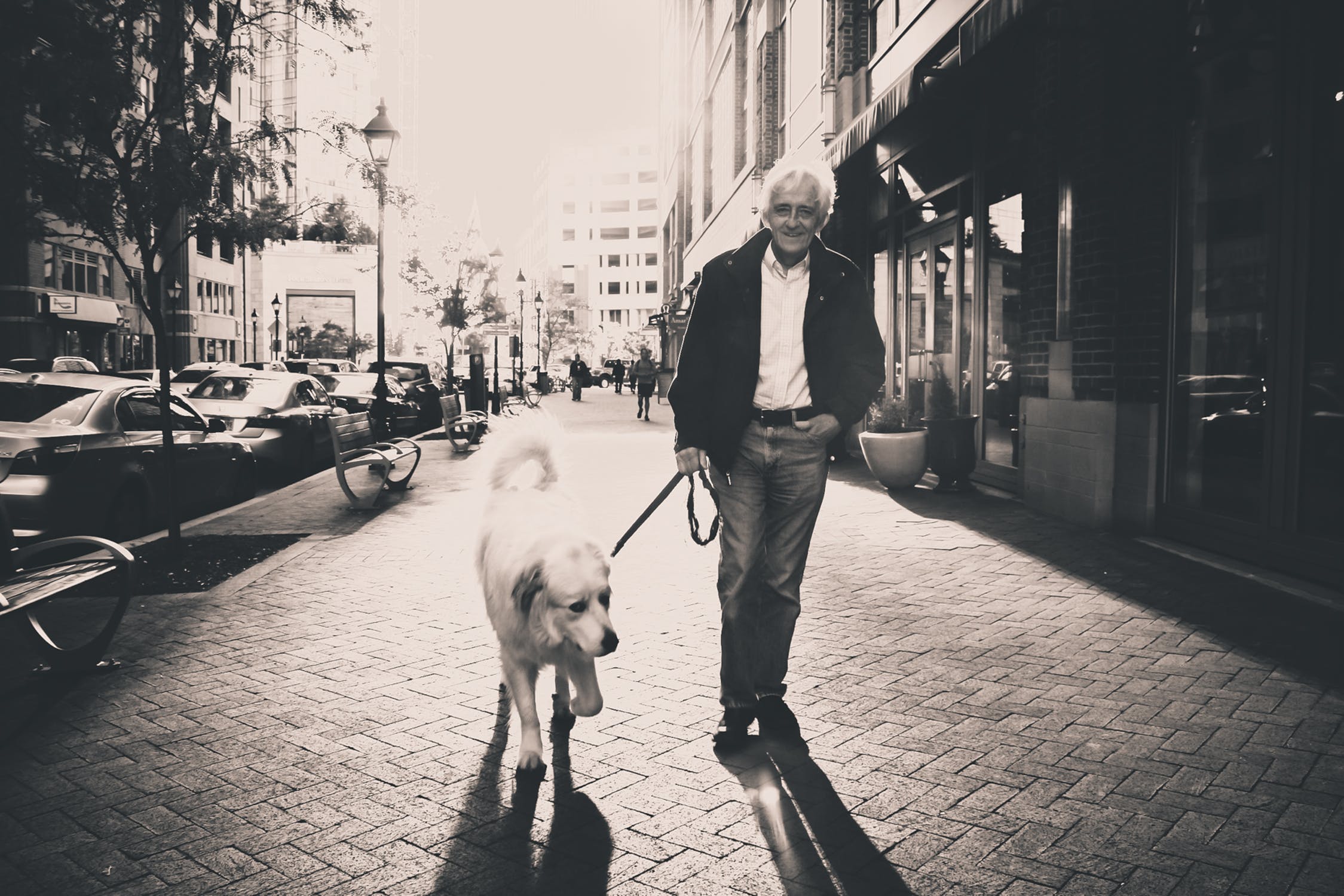 “Some 5,000 people in the UK are guide dog owners. They cannot just decide to leave their pets at home or do without them for a few days. They need these dogs to be able to travel, work and visit loved ones when they travel to the continent.

“At the moment, UK pet owners can travel between EU countries on the Eurostar, with very little planning. This is vital for users of assistance dogs.

“In a No Deal scenario, where the UK becomes a ‘third’ country, animal checks will need to be carried out. But no such facilities exist currently for instance at the Gare du Nord terminus in Paris. This means that assistance dog owners will have to travel by boat or plane as Calais and the major airports where such facilities exist.”

Dogs which travel on planes have to be sedated and, according to DoT statistics, 26 animals died while being transported on planes in 2016.

Tom added, “Rather than protecting man’s best friend, the Tories have been consumed with internal squabbling and have made a total mess of Brexit, leaving dog owners’ between a rock and a hard place. It is time to stop this embarrassing mess. That is why the Liberal Democrats are dedicated to stopping Brexit.”

Under a No Deal scenario, where the UK is treated as a separate unlisted third country, assistance dog users may have to discuss their specific plans and requirements with a vet at least four whole months before they even intend to go to mainland EU. They will also face a three month wait for blood sample results for any pet UK citizens want to bring into the EU.

Users would also have to stump up £55 for a certificate showing their animal has had a blood test and been vaccinated. They would have to purchase a health certificate on every separate trip to the EU demonstrating that their dog is fully vaccinated – despite some vaccines, such as for rabies, lasting for three years. The British Veterinary Association estimates total costs would be around £100-150 for owners per trip. Users could also be faced with stringent quarantine rules if their dog is not found to have met all requirements.