Extra funding in Budget less than half what NHS needs

Philip Hammond has announced just £1.6bn of NHS funding for 2018-19, less than half the £4bn that NHS England Chief Executive Simon Stevens and leading think tanks have said is needed. 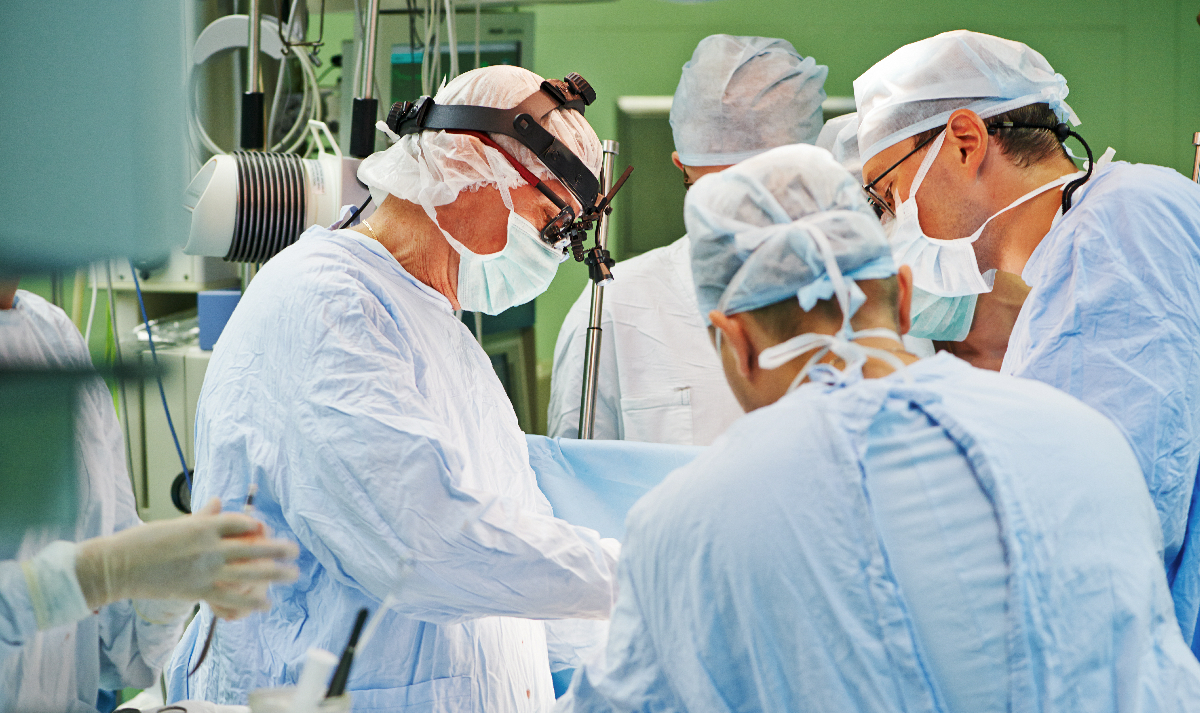 “The number of nurses are falling, waiting time targets are being missed, and treatments are being rationed. In social care, more than a million vulnerable older people are already missing out on the vital support that they need.

“Yet the government has provided less than half the money the NHS says it needs to cope, and no additional funding has been provided for social care.

“This is nowhere near enough to stave off the looming disaster facing our NHS and social care services.

"The Liberal Democrats have been clear. By putting a penny on the pound, we can raise an extra £6bn a year and secure the future of the NHS and care.”