Failing Grayling has no choice but to resign

Following the revelations that the Brexit ferry contracts signed off by the Secretary of State for Transport, Chris Grayling, will now be revoked at a cost of millions to the taxpayer, Tom Brake MP again called on the hapless Minister to step down from his post. 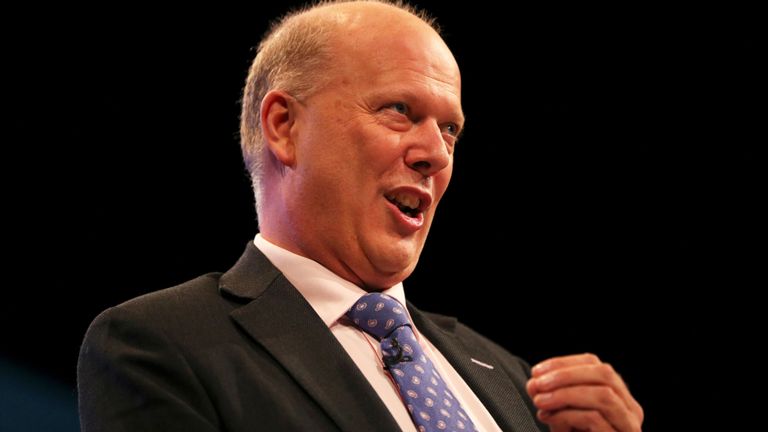 Grayling’s latest bungle has cost an extra £43 million. This is on top of the millions he has wasted on propping up Southern Rail, his enthusiasm for pushing ahead with Heathrow expansion in spite of the severe environmental implications and his gross mishandling of the train timetable reorganisation.

That’s why, in Parliament again Tom Brake demanded Grayling’s miserable reign as Secretary of State come to an end, for the sake of commuters across the country.

"After this latest debacle, it is clear that Chris Grayling has only one useful quality, to make every minister in this disastrous government look competent compared to him! However, his appalling record has caused chaos for thousands of local residents. The money he wasted should be spent delivering better transport services locally, but instead it went down the pan on a ferry deal which was always doomed."