In another tragic example of what happens when you let the Tories loose in Government, the Conservatives have permitted fracking in Sites of Special Scientific interest, which are the areas within the UK deemed especially precious in environmental terms. This move endangers the incredible biodiversity in Britain and is a serious threat to our environment.

Epsom and Ashtead Commons (pictured here), an area I know many of those in Carshalton & Wallington and nearby enjoy, is classified as an area of special scientific interest, and is the sort of site that might be under threat from the new move by the Government.

In Coalition the Lib Dems had agreed that fracking should be tested in certain areas. However, we emphasized the importance of protecting areas of special scientific interest because we recognize the value such areas hold. 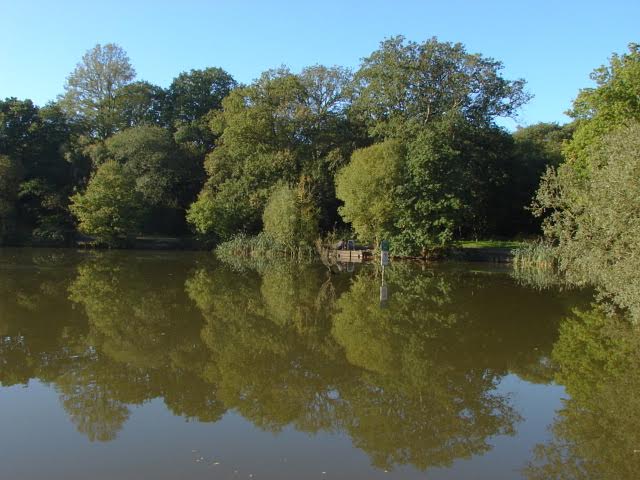