From Brexit to Buses, Boris is a Failure Before He Even Reaches Office

Yesterday, Conservative Party members (who represent about 1 person out of about 500 people) confirmed that Boris Johnson will be the next Prime Minister. He succeeds Theresa May and will attempt to crash the UK out of the EU, with or without a deal. 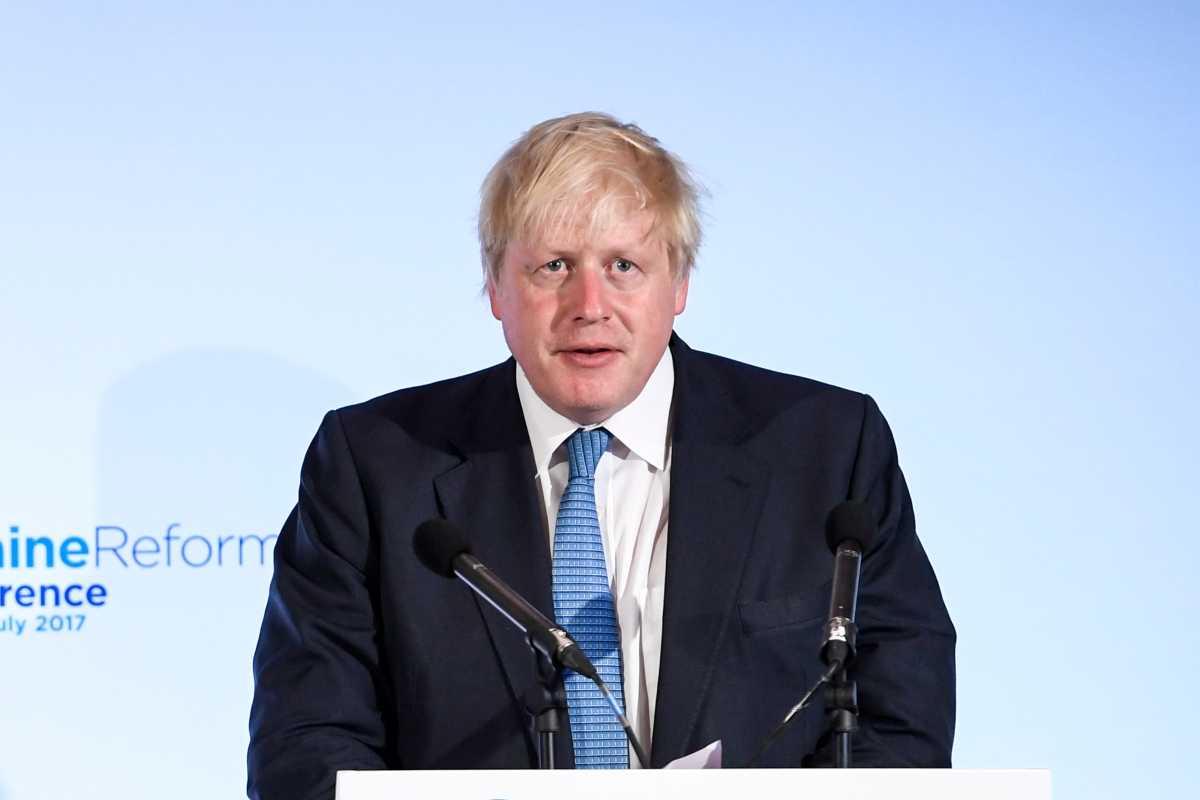 Johnson claims he’ll deliver Brexit before the October 31st deadline, “do or die.” This leaves him with less than a hundred days to do what Theresa May couldn't do in three years. Most expect him to “die”.

Any deal he puts forward will almost certainly end in deadlock, forcing him to pursue a disastrous No Deal Brexit which he has shamefully committed to.

"Well, very much as expected, Boris Johnson is our new Prime Minister. This is a bleak hour for our country.

"As a journalist, Johnson was known for racist, hateful columns. As Mayor, he routinely wasted money on vanity projects. As Foreign Secretary, his blunders jeopardised British citizens. As Prime Minister, I don’t expect him to prove any more competent. His plan to play chicken with the EU will lead to tremendous and catastrophic costs for British citizens.

"With Boris Johnson as our Prime Minister, we will require unrelenting vigilance. The Liberal Democrats, with our new leader Jo Swinson, will be on the barricades, fighting the nationalism and populism that make up Johnson’s agenda.