Gibraltar - between a rock and a hard place 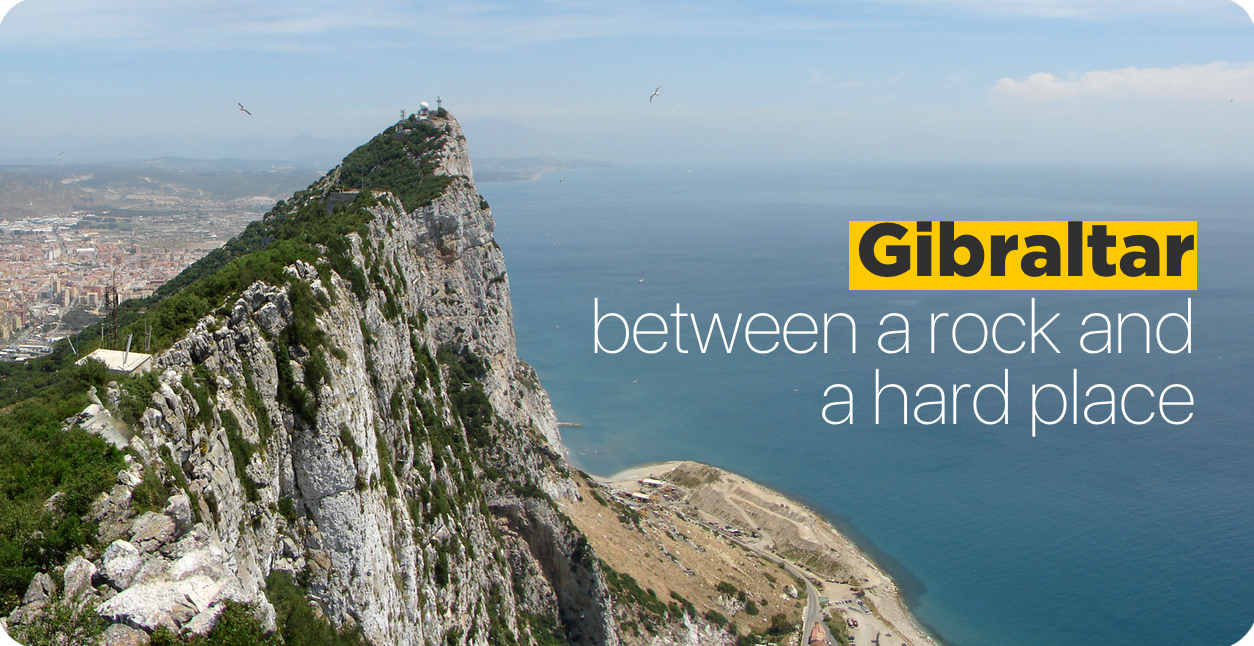 Tom Brake, MP for Carshalton and Wallington, met Senior Ministers in Gibraltar this week to discuss the impact of Brexit for the territory.

Gibraltar voted 96% ‘‘Remain’’ in last year’s EU referendum and its economy is highly dependent on the European Single Market with half of its workforce commuting across the border to Spain. A hard Brexit, as advocated by the PM, could devastate Gibraltar’s economy and further isolate the territory.

“With alarming signs that Spain might want to use the Brexit negotiations to regain control of the territory, the Government should be standing up for the people of Gibraltar. Instead, the Government have decided to turn their back on Gibraltar, with their plans for a divisive hard Brexit.

The Liberal Democrats are committed to protecting the best interests of not only the people of the UK but also Gibraltar.  That’s why we will continue to fight for our continued membership of the Single Market.’’

Other issues raised with Mr Brake included the threat from Brexit to Gibraltar’s thriving online gaming industry and Gibraltar’s environment.