I landed in Gibraltar with a heavy heart. Fifteen months on from my first exploratory visit to see how Brexit was affecting it, I had no good news for the people of this British Overseas Territory. 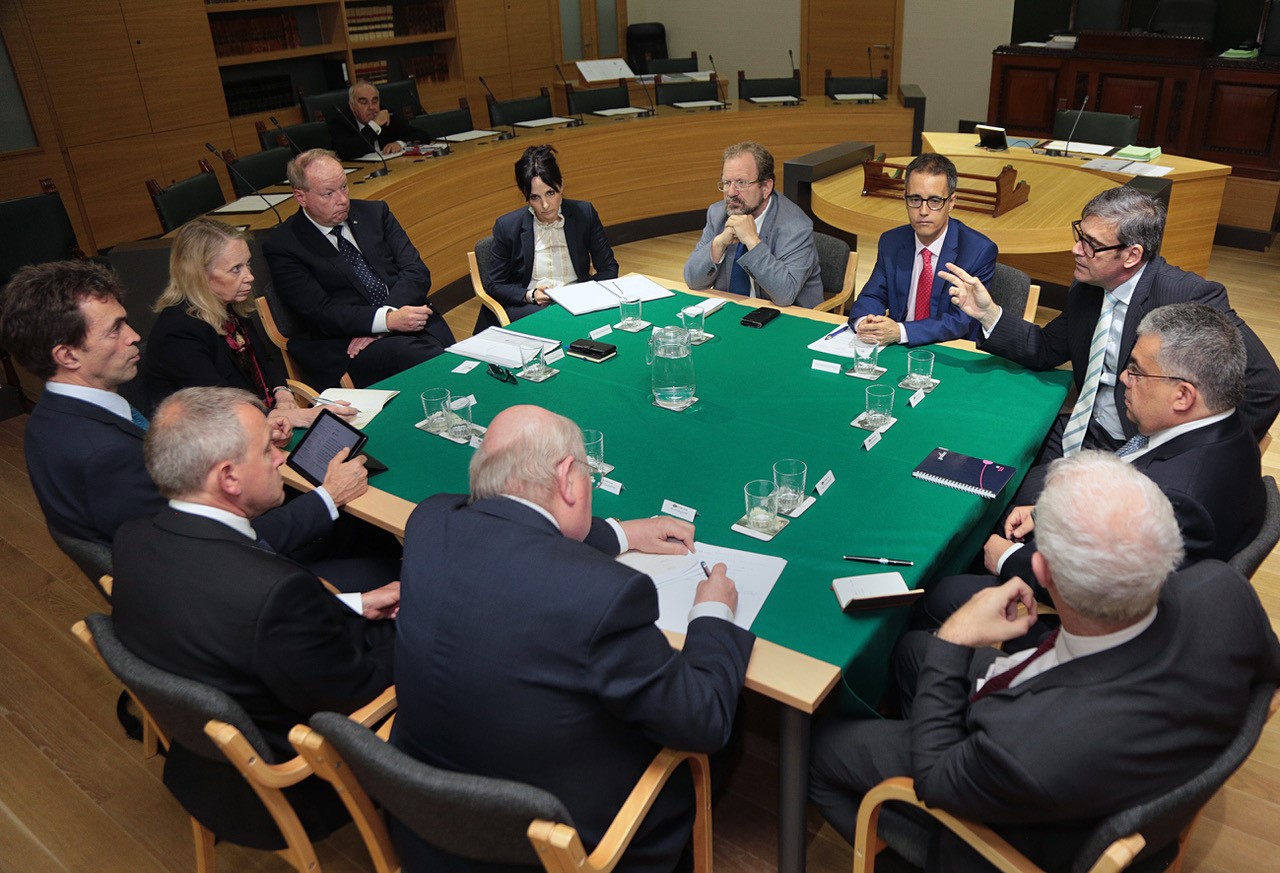 Two days of meetings between the cross-party delegation I had travelled with and Gibraltar Ministers, Chamber of Commerce and Brexit Select Committee, made me aware the Gibraltarians had two principal nightmares. The first is an old issue: the threat of chaos on the border. The second is a new challenge: the possible exclusion of Gibraltar from any transition period.

In recent years, relations between Madrid and Gibraltar have oscillated between cordial and pragmatic, and frosty and confrontational. Go-slows on the part of the Spanish border police (ordered by the Madrid government) and incursions into Gibraltar’s waters are frequent and the incursions are on the rise.

Gibraltarians who follow the Brexit news in the UK are only too well aware of the mess that the British Government has got itself into trying to organise a frictionless border between the Republic of Ireland and Northern Ireland. They wonder, however, if anyone here has thought enough about the border between Spain and Gibraltar. The people of the Rock dread the idea of Brexit making the border even more vulnerable to Spanish interference than it already is.

It is for them a serious issue. With 13,000 people crossing it every day from the Andalucian region into Gibraltar, to work in its thriving economy, and the overwhelming majority of goods coming in by truck, massive, half-day long queues can be generated at the drop of a hat or a surreptitious call from the Spanish Foreign Office. After the latest diplomatic setback, planes could be diverted to Tangiers, rather than Malaga, when winds swirling round the Rock require planes to be re-routed.

UK membership of the EU has provided some means of redress when Spanish intransigence or pettyfogging bureaucracy has crippled the border. EU Commission staff have been dispatched as monitors and Spain’s obfuscatory tactics called out and halted. The EU carries a lot of weight on Gibraltar.

How the UK will go about making complaints on behalf of Gibraltarians about Spain after Brexit is not so clear? What will be the Court of Appeal? This is not an issue I can recall being addressed by Brexiters during the EU referendum or since?

The second problem which could destabilise Gibraltar would be Spain insisting that Gibraltar is excluded from the transitional period. With even the Brexiters in the UK waking up to the myth-debunking reality that Brexit for the UK won’t be over by March 2019 and will continue to at least December 2020 and possibly beyond if the EU agrees, the reality for Gibraltar is even harsher.

Delays to the UK-EU negotiations caused by internal Tory Cabinet squabbling, whilst providing lots of mouth-watering material for the broadsheets, hurt the UK economy and our international standing.

For Gibraltar, they risk overloading under-resourced departments and systems which will have to respond immediately once a final deal is reached.

The people of the Rock have always been proud of their longstanding relationship with Britain. Now, suddenly, it feels like a millstone around their necks. They can see only too clearly that the British Government is primarily concerned with sorting out the immediate domestic problems caused by Brexit as that is what concerns the British national newspapers.

The British Government must now however guarantee that Gibraltar will be included in the full transition period and Spain will not be allowed to exercise a veto. The Secretary of State at the Department of Exiting the EU’s undertaking that there will be no UK deal without a Gibraltar deal is welcome. But earlier statements emanating from the same department that ‘nothing is agreed, until everything is agreed’ are still ringing in everyone’s ears on Gibraltar.

The Rock has a population of just 35,000, but it is time we repaid its steadfast loyalty to us.

It needs the UK to back its position to the hilt and it needs as much time to adapt to Brexit as the UK. The Liberal Democrats will be fighting for this because the people of Gibraltar neither asked for – nor deserved – the uncertain situation they now find themselves in.

Tom visited Gibraltar from the 16th to 18th May with MPs Robert Goodwill, Liz McInnes, Mike Gapes and MLA of Northern Ireland William Humphrey on a trip sponsored by the Gibraltar Government.