The government have agreed to bring forward plans to review the current rules concerning the priority of pensioners following pressure from the Liberal Democrats. 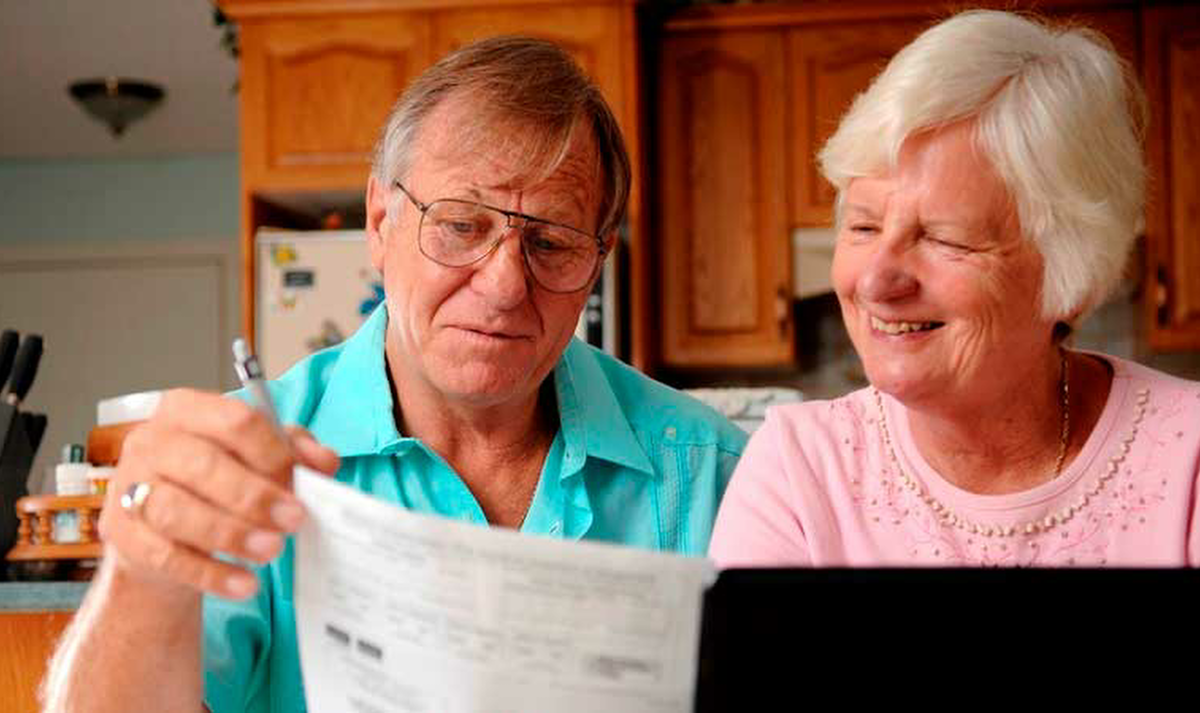 Responding to calls from the Lib Dem Spokesman for the Department for Work & Pensions, Stephen Lloyd MP, new DWP Secretary of State Esther McVey agreed that a review into the current rules -- past and current -- after companies go bust is “something that needs to be brought forward”.

“Under current rules, pension obligations are unsecured -- meaning that insolvent companies only fund their pension schemes once they have compensated their other supposedly more ‘important’ secured creditors.”

“My colleague Stephen Lloyd urged the new Secretary of State to review the rules and provide further protection for employees with private pensions by giving them greater priority when companies fail.

"I was delighted to hear the Minister agree that this is something ‘which needs to be brought forward’.

"Then and only then will employees with private pensions be wholly protected when large companies collapse.

The Liberal Democrats will be making sure that the Minister sticks to her word on this.”