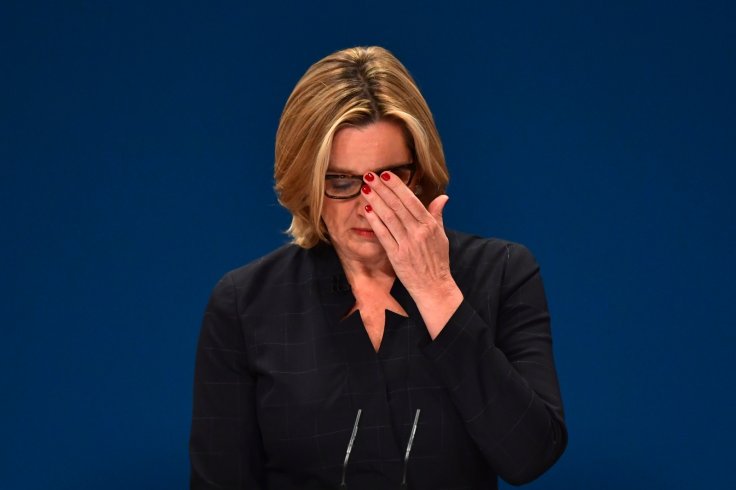 “It’s nonsense on stilts for the Home Secretary to argue lower police numbers don’t matter in the fight against serious crime, when evidence she hadn’t read said otherwise.

“Amber Rudd’s desperate defence of police cuts is a crude attempt to shield the Prime Minister from blame. It was Theresa May, when she was in charge of the police, who so enthusiastically culled police officers.

“The problem for Rudd is that admitting that would amount to the Conservatives acknowledging that Boris Johnson’s cuts to community police during his term as Mayor were wrong, and that Theresa May’s slashing of police budgets when she was Home Secretary bears some responsibility.”

The alarming rise in violent crime in London and elsewhere of course can’t just be blamed on police cuts – there are always multiple causes of crimes. Liberal Democrats have consistently argued for a broad range of measures, with a much greater focus on crime prevention and investment in communities and young people.

‘‘The strongest evidence suggests that a return to well-resourced community-based policing, with intelligence-led targeting, is the best way to cut crime. Instead, what is being proposed are cuts to police numbers by the Home Secretary and a merger of police forces by Labour’s London Mayor which will inevitably lead to resources being dragged away from Sutton to higher-crime areas like Croydon, risking Sutton’s status as one of the safest boroughs in London.

“In the last few months I have been contacted by many worried residents. That’s why I’ve invited the former Deputy Assistant Commissioner of the Metropolitan Police, Brian Paddick, and London Assembly Member Caroline Pidgeon to a public meeting where residents will hear about the effect that these changes could have on their lives and our area. ”

At the start of this year, police numbers at a national level hit record lows, combined with a 14% increase in crime, with knife and gun attacks increasing the most; the fastest rate since national records began.

Details for the meeting: