Government slammed for sitting out vote on Universal Credit

Tom Brake MP joined opposition parties this week in the debate on Universal Credit after growing support in the Commons for a demand by Stephen Lloyd MP for a delay in the roll-out of the troubled scheme. The Liberal Democrat Work and Pensions spokesperson attacked the Government’s flagship policy as a “slow-motion car crash”. 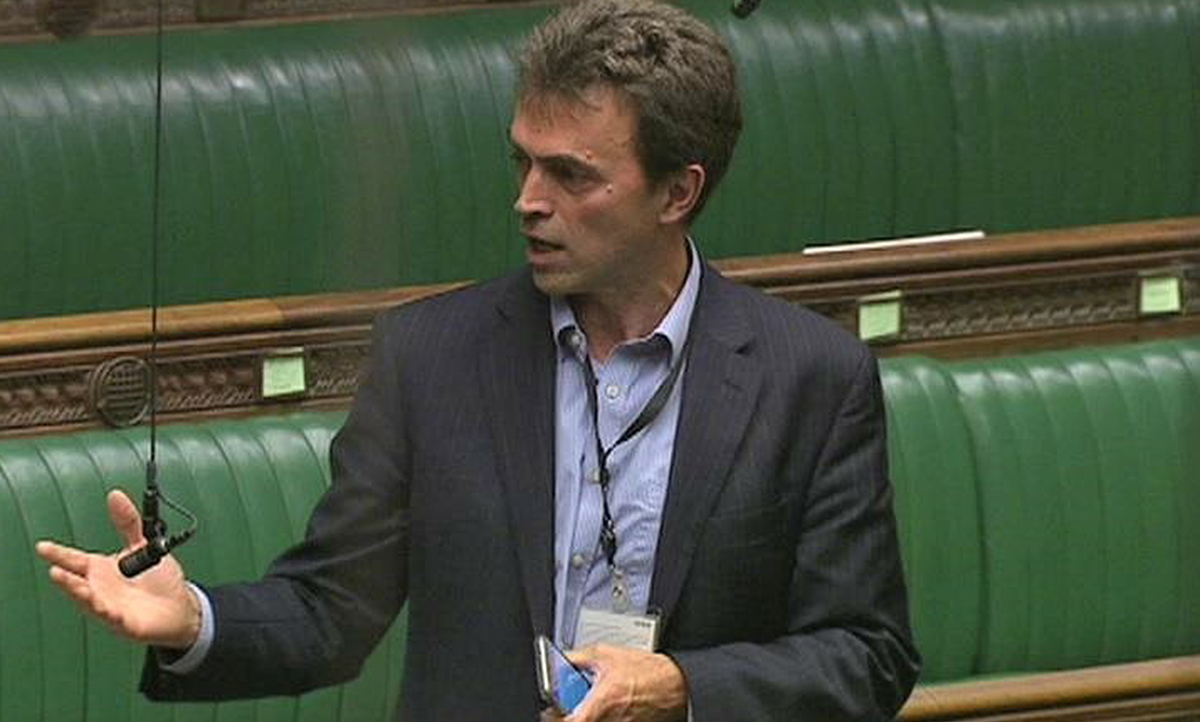 “I see far too many people who are waiting longer than the six week period for their benefit, problems with the IT system and I frequently meet families and vulnerable people who are catapulted into debt because of issues with the Universal Credit claim. I’ve raised these issues repeatedly with the Government; Conservative Ministers need to resolve the difficulties with the benefit and people’s claims before they roll-out the scheme any further. This is a slow-motion car crash.

I welcome the government's change of heart to scrap Universal Credit helpline charges but it is no compensation to those on the breadline who have already been fleeced. Given the mess of Universal Credit, this is likely to become the hottest hotline in Britain.’’

In the debate, Tom challenged the Secretary of State on whether there are plans to cut the number of people waiting for payments to start for up to 10 weeks. The number is far too high and causing great hardship for many families.

Following the vote, which the opposition won 299-0, Tom added:

“This is another outrageous attempt to subvert our democracy and undermine Parliament’s ability to hold the government to account.To simply ignore the vote is an insult to the millions of people deeply worried about the disastrous roll-out of Universal Credit.

It is a sign of just how weak and divided this government has become that it is reduced to using every trick in the book to avoid scrutiny and debate."