The Liberal Democrats have welcomed Michael Gove's announcement to increase sentences for animal welfare offences to up to five years, a policy taken from the Liberal Democrat manifesto, but warn that he should clamp down on illegal pet imports. 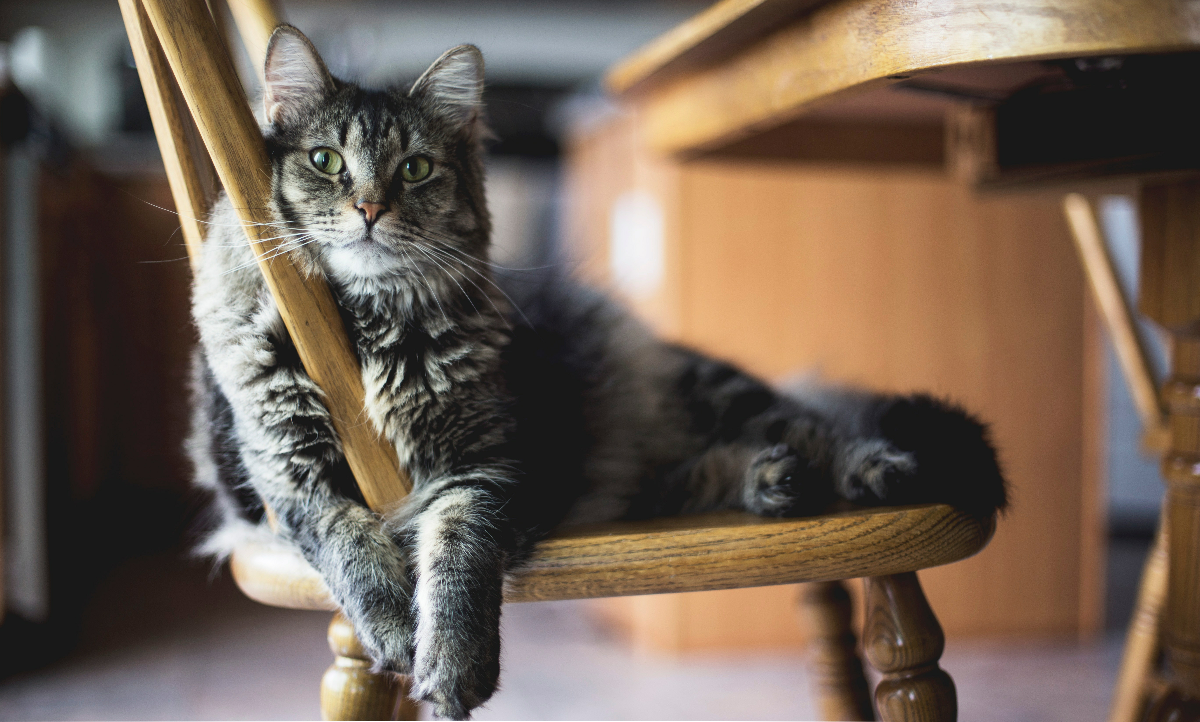 In January this year, the government said there were no plans to extend maximum sentencing in response to parliamentary questions from the Liberal Democrats, instead offering the possibility of giving revised guidance to magistrates.

The Liberal Democrat 2017 manifesto called for "stronger penalties for animal cruelty offences, increasing the maximum sentencing from six months to five years." No such policy was proposed in the Conservative 2017 manifesto.

“It’s very welcome that the government is finally agreeing to introduce tougher sentences for extreme cruelty against animals. But the government needs to crack down on the illegal importation of pets.

“The policy of tougher sentences was proposed in the recent Liberal Democrat manifesto and is something we have long campaigned for.

"While the Conservatives have had to drop many unpopular policies from their own manifesto, it is good to see they are now reaching for the Liberal Democrat one instead.

“For too long, offenders in cases involving extreme and premeditated cruelty have got away with little more than a slap on the wrist.

“We must now ensure this legislation is passed and implemented as soon as possible to deter more of these horrific crimes from happening."