Grayling and Scully should apologise for rail fare spike - Brake

Tom Brake, MP for Carshalton and Wallington, has called on Chris Grayling and Paul Scully to apologise to rail passengers in Sutton and across the country. 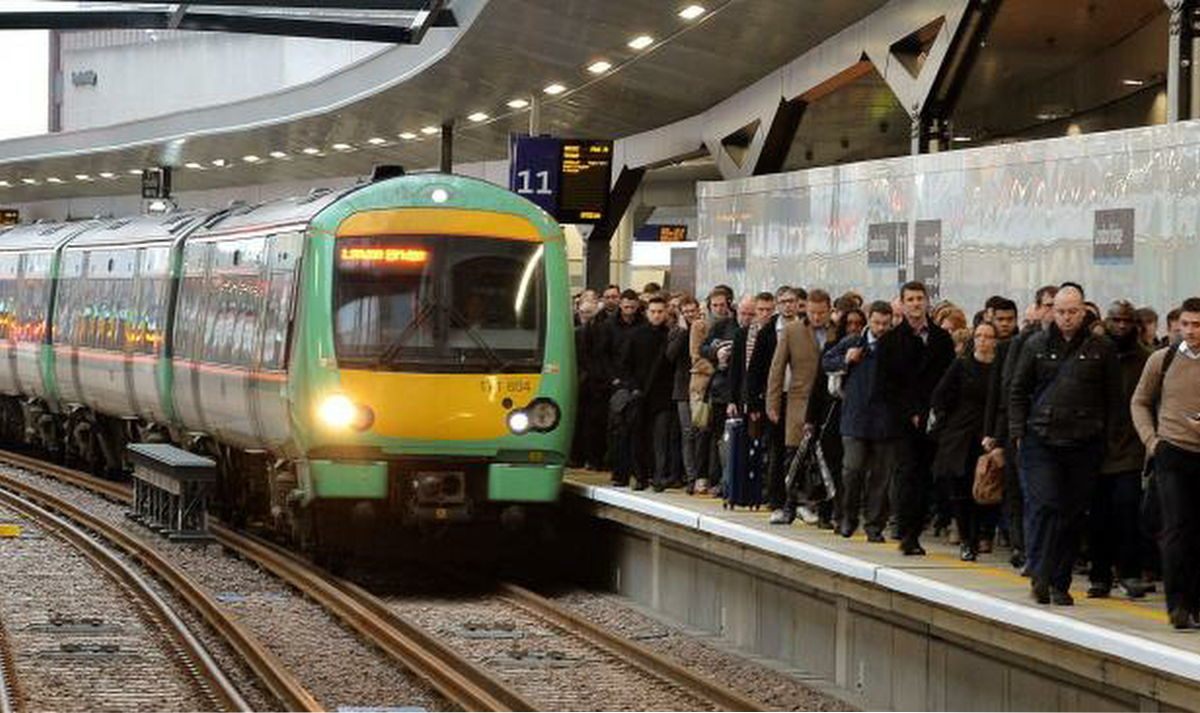 “Thanks to action by the Government on train ticket prices, wages are growing faster than regulated fares. This commitment to cap regulated fares in line with inflation will save annual season ticket holders an average £425 in the five years to 2020."

Tom’s call for an apology follows this week’s news that rail commuters in England and Wales will see some of their fares increase by 3.6% from next year, at a time when wage increases are falling behind inflation.

“One year on from the EU referendum, it’s clear that Brexit is hitting people on all sides.

“Thanks to Brexit, which caused a spike in inflation after the value of the £ fell, we will get hit with the biggest annual rail price hike in 5 years, just as people’s wages are falling behind inflation.

“This is far from the rainbows and unicorns promised by the Brexiteers.

“Brexit cheerleaders Chris Grayling and Paul Scully, Sutton and Cheam's MP, should do the right thing and apologise to rail passengers both in Sutton and across the UK for rising fare prices and a frankly shoddy and unreliable service.

“We have out-of date infrastructure, the most overcrowded and unreliable trains in the UK and the most expensive rail system in Europe and yet millions of commuters continue to suffer from the worsening squeeze on living standards unleashed by the Brexit vote and steep rail fare increases.”

Chris Grayling MP’s quote can be found in the article below:
http://www.independent.co.uk/news/uk/home-news/british-rail-passengers-rpice-hike-train-fares-europe-income-southern-virgin-gwr-a7506711.html