Grayling must depart without delay - Brake

Tom Brake MP chastised the Government about the ongoing rail chaos during an Urgent Question in Parliament this week. 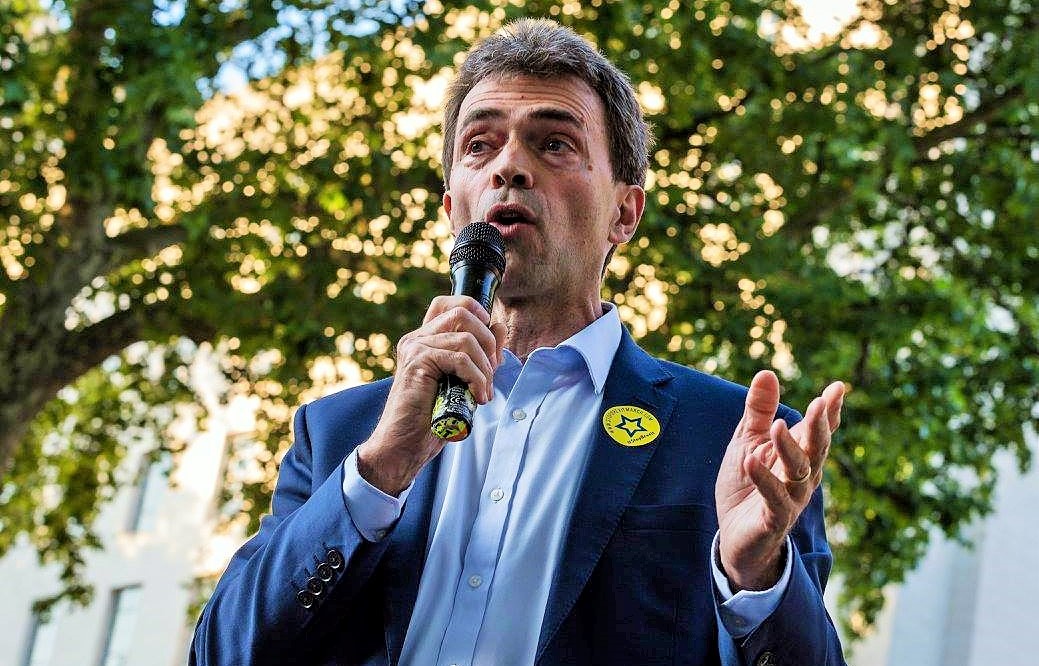 "Our railways are in crisis and the Government’s blasé attitude isn’t helping anyone. Rather than accept some responsibility for the ongoing chaos, Chris Grayling is passing the buck. Apparently everyone is to blame but him.

"Commuters deserve so much better than this. They’re shelling out thousands of pounds a year for a substandard service.

"It’s clearer than ever that Govia Thameslink Railway needs to be stripped of their contract, suburban services need to be handed over to the much more competent Transport for London and Chris Grayling needs to do the decent thing and depart without delay for his abysmal performance.

"Both I and many of my fellow commuters would only be too happy to write up his resignation letter for him."

Tom’s exchange with the Minister can be found below.

“Many commuters and campaign organizations like the St Albans Commuter Action Group will be watching this debate. They’ll want to know what role the Secretary of State had in choosing the 15th of July as the date for implementing the interim timetable and why in response to a letter from the Member for Croydon Central -- I thank her for writing that letter on behalf of MPs -- the Secretary of State hid the fact that the Department for Transport is on the Industry Readiness Board responsible for the last two years for overseeing the introduction of the timetable and isn’t it time for a performance monitoring system for ministers so they can be sacked when they don’t perform.”

“Mr. Speaker the office for rail and road chair, Professor Stephen Cluster, is looking into what went wrong in the introduction of the timetables so we can learn lessons from it for subsequent changes and the terms of reference of that review do allow for him to examine the role of DfT in all decisions leading up to the introduction of the made timetable. He asked, Mr Speaker, about the Secretary of State’s role in choosing the 15th of July for the introduction of the interim timetable. That was a decision of the operator which I have already written to the honorable member about in a written question.”