Grayling’s failings: Both Southern and the Transport Sec must go

The Government has announced that Govia Thameslink Railway (GTR) is to keep the Southern and Thameslink franchises, despite chaos for commuters during timetable changes in May and for months afterwards. 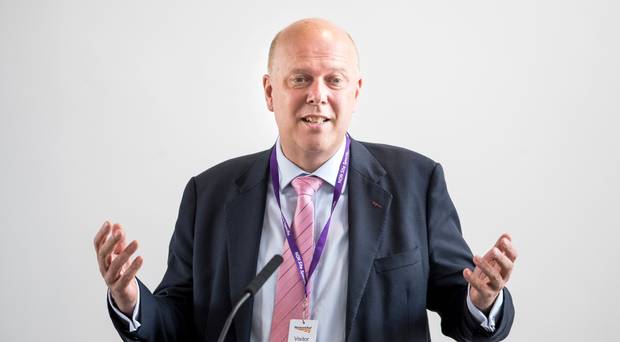 Carshalton & Wallington’s MP Tom Brake, who has slammed this decision as pathetically weak and called for both GTR and the Transport Secretary Chris Grayling to be sacked, said:

"Up and down the country, commuters have been paying out thousands of pounds a year for a woefully poor service from GTR. Many are having their lives severely affected and some have even lost their jobs.

"This has been going on for far too long and it is frankly insulting that GTR have been allowed to hold on. It is baffling that such a systematic record of failure is essentially being rewarded by granting the company continued operation of the franchises."

This news comes in the same week that Transport Secretary Chris Grayling was savaged by MPs for 'dodging responsibility' over the rail chaos.

"While GTR is being let off lightly, our so-called Transport Secretary Chris Grayling is keeping himself busy, dodging his responsibility for overseeing our railways.

"Grayling’s failings are clear for all the world to see and the Transport Select Committee are right to call out the Slacker-in-Chief on his incompetence. Mr Grayling should spend his time doing his job, rather than coming up with excuses for why he can’t.

"Commuters deserve better than this. They deserve services that run smoothly and arrive on time, with minimal delays. They deserve an immediate freeze on fares. And they deserve a Transport Secretary who does more than say that he doesn’t run the railways."