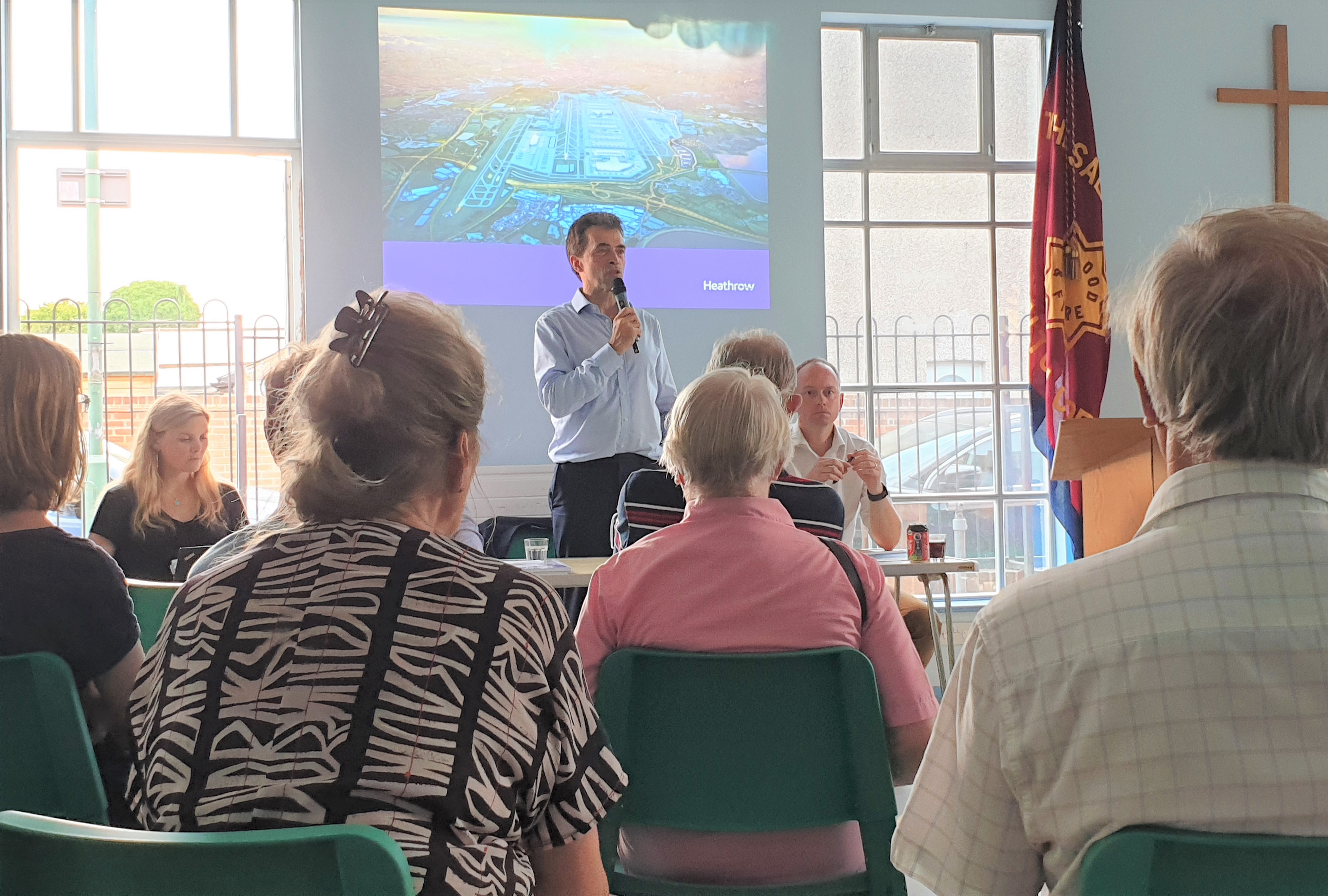 The meeting provided local residents with a chance to quiz Heathrow directly about their expansion plans, the proposed change to flight paths, and how this would affect the local community.

"Local residents didn’t pull their punches. Heathrow officials were put on the spot about issues like noise, air quality, sustainability, and how the development would specifically affect Carshalton & Wallington.

"It was clear that although mitigation measures are going to be put in place, the environmental impact locally and globally through climate change will be extensive and I would argue unsustainable. That is why the Lib Dems have opposed the third runway at Heathrow for over 20 years.

"Whether or not people were able to attend our local meeting about the Heathrow Expansion, I would highly encourage everyone to visit another meeting or respond online to voice their opinions on the proposed expansion project.

"I hope all residents of Carshalton and Wallington can make their voices heard."

People can have their say here: aec.heathrowconsultation.com. The online consultation is open until the 13th of September.

The nearest official public meeting is in Wimbledon at Everday Church, Queen’s Road, Wimbledon SW19 8LR, on 17th August from 10.00am to 4.00pm.