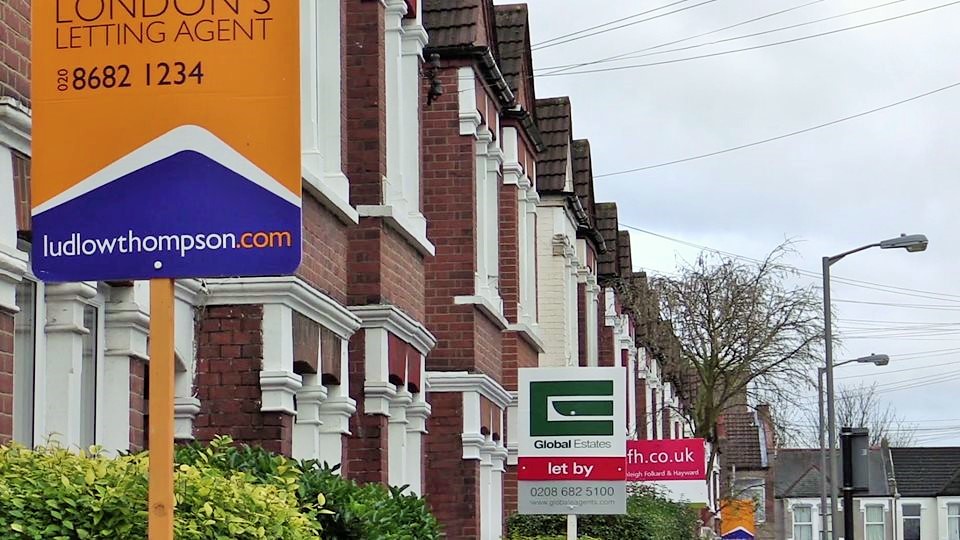 The ‘Right to Rent’ scheme forces landlords to check the immigration status of tenants, threatening fines up to £3,000 and possible prison terms if tenants do not provide all of the correct immigration paperwork. The Liberal Democrats blocked these rules in 2013 because of the risk they would encourage discrimination based on people’s names, passport and race and to make it difficult for ethnic minority citizens to rent homes.

These rules are just one of the many Tory schemes that makes Britain a ‘hostile environment’ for legal and illegal immigrants alike, introduced when the Prime Minister was Home Secretary. The Government has consistently denied the clear racial discrimination of these rules which prevent citizens who are fully entitled to rent from being able to do so.

"Landlords should not be considered another part of border control. It is time for the Conservatives to admit that these rules are utterly discriminatory to people with foreign passports.

"The Government has failed to address any of the evidence proving that they are actively targeting minorities, and cannot deliver any benefits from the scheme. They need to promptly step up, take responsibility and scrap these racially heinous laws."

"The Windrush Scandal should’ve been the end of Theresa May’s hostile environment, and today’s judgement must be the final nail in the coffin.

"The Liberal Democrats blocked the Theresa May's ‘right to rent’ checks in Coalition precisely because we were concerned about racial discrimination, but the Tories didn’t listen and rolled them out after 2015.

"The hostile environment has seen thousands of people deprived of their rights, and now the High Court has ruled that a key part of it is discriminatory. The Government must now scrap it without delay."