If Every Second Really Counts, Southern Rail Should Be Sacked

Committed rail campaigner and frustrated commuter Tom Brake MP used Transport Questions in the Commons on Thursday to repeat his call for failing Southern Rail to be given their P45. 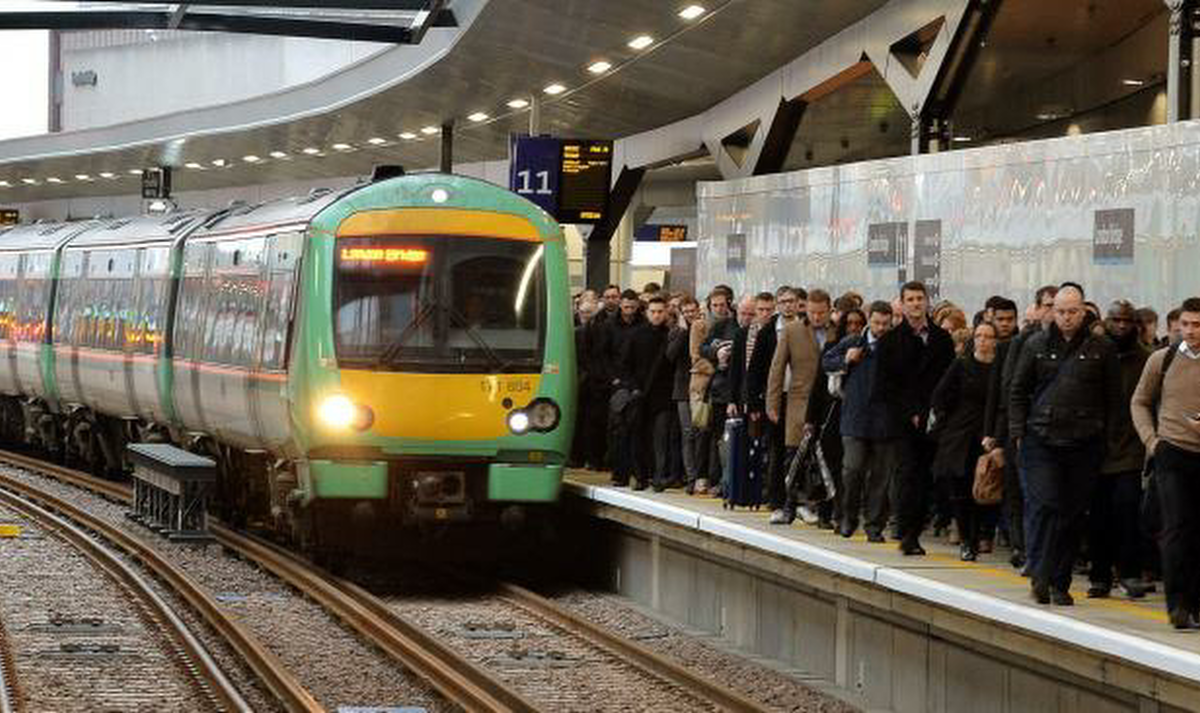 In an exchange with Rail Minister, Andrew Jones, Tom said:

"The Minister will be aware, as will anyone here who is a Southern commuter, that for the past three years Southern has been let off the hook again and again.

"He will also know that, from next month, train operators will switch to 'on time' as a target. Southern is currently hitting that target only 72% of the time. At what point will he call for the company to be sacked?"

In his reply the Minister said:

"The right hon. Gentleman is not correct to say that action is not being taken. We have held Govia Thameslink Railway, which is part of the bigger franchise, to account for its role in the disruption last year.

"I recognise that the quality of service that he expects for his constituents has not been delivered over the past few years, but GTR will not make a profit in this financial year and we have capped the profit that it can make for the remaining years of its franchise.

"GTR is also paying £15 million into a fund for tangible improvements, in addition to the £15 million that it contributed towards the special compensation scheme."

Tom said afterwards, “This isn’t good enough, if every second really counts, Southern Rail should be sacked. The fact that Southern won’t be allowed to make a profit doesn’t help commuters to get to their destinations on time!”