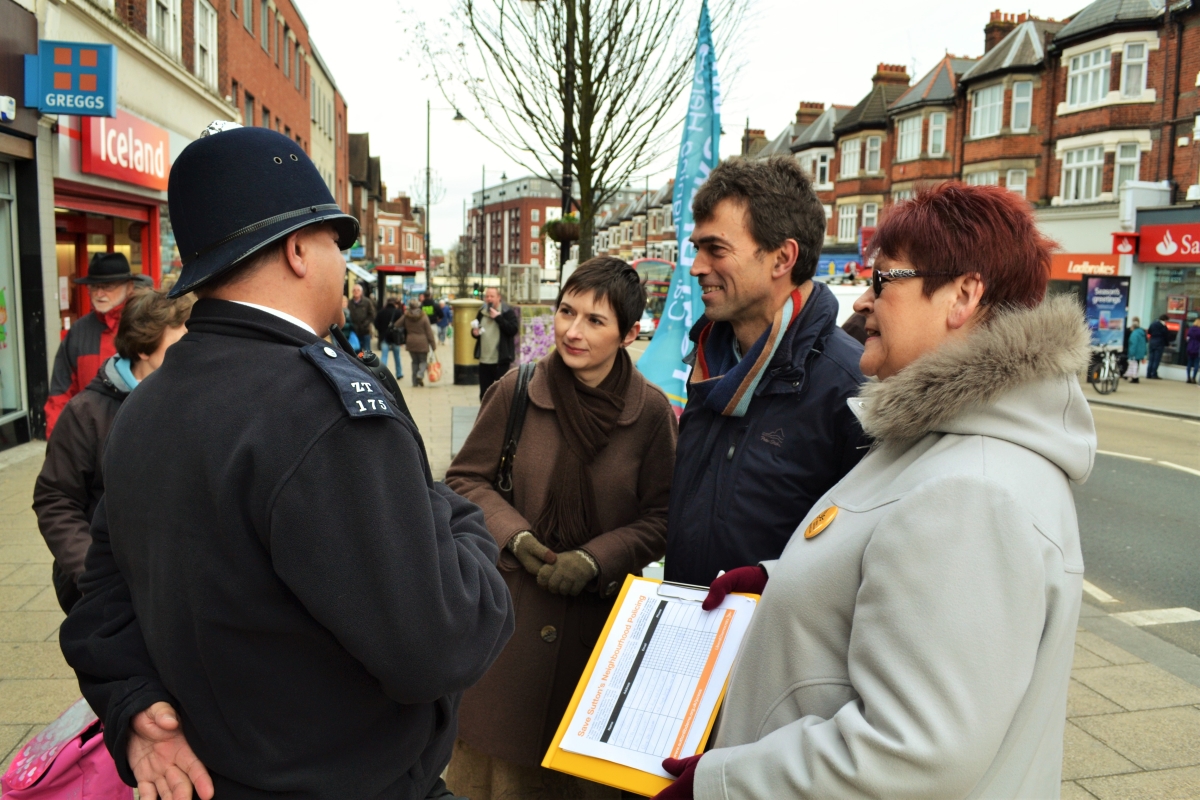 "Sajid Javid talks a good game when it comes to tackling serious violence, but if he really wants to make our streets safer he must stop cutting the number of police officers.

"The Home Office’s own analysis shows that police cuts have likely contributed to rising violent crime, yet the Conservatives continue to squeeze forces’ budgets.

"The Liberal Democrats demand better for our communities and our police. We will end the Conservative cuts and invest an extra £300 million a year to recruit more officers, boost community policing and reverse the rise in serious violence."

The number of full-time equivalent police officers in England and Wales has fallen by 4,789 (4%) since 2015. In the same period, knife crime has increased by 54%, firearm offences are up by 32% and homicides are up 37%.

A leaked Home Office report shows that the Government’s police cuts “likely contributed” to the rise in serious violent crime.