Jobs on the rise in London – Tom Brake MP

Official figures released last week showed that in just three months, unemployment in London dropped by a remarkable 7.5%. This is a trend that shows no sign of stopping. 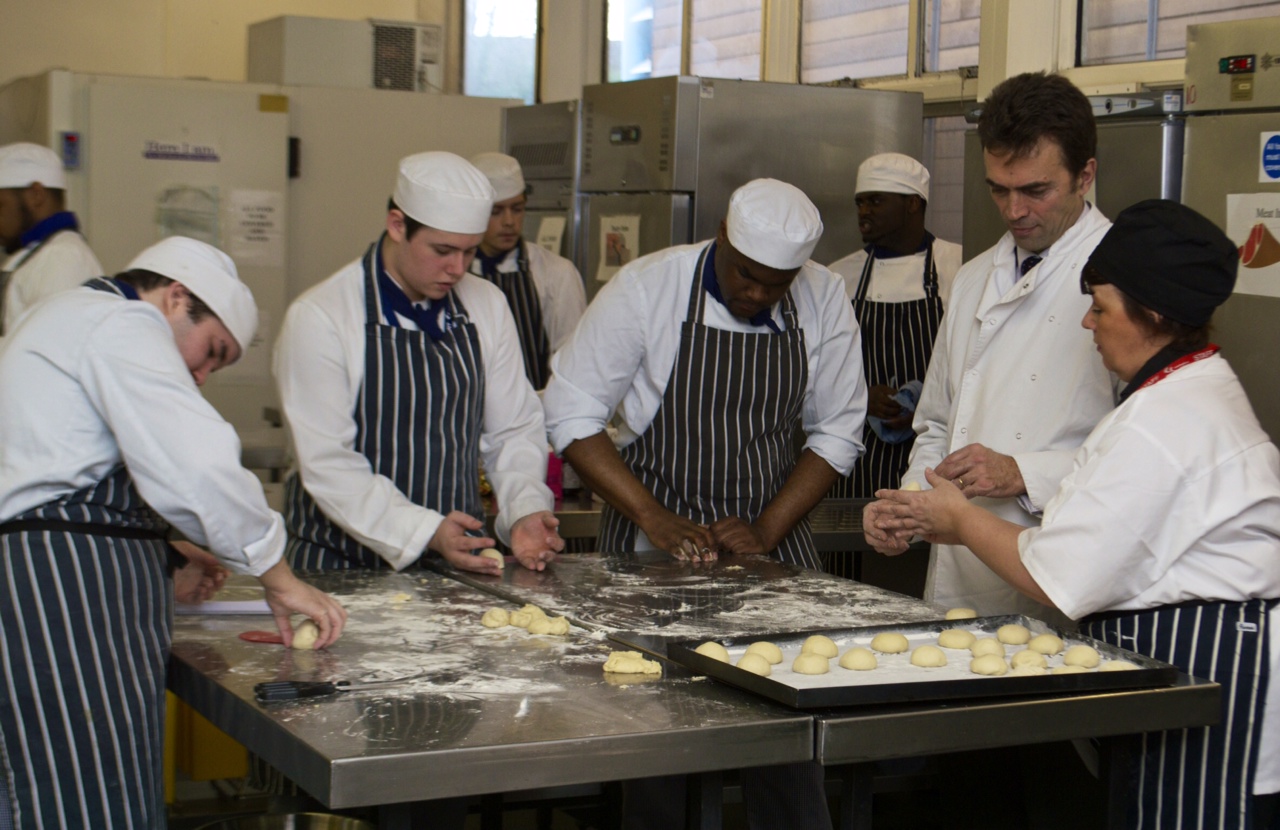 Between February and April this year around 73,000 Londoners secured a job. With around 141,000 securing a job in the last 12 months.

“These figures show that our region is certainly on the right track and I’m delighted to see a greater fall in unemployed women too.

“However, there is no room for complacency, we will continue to create jobs, apprenticeships and a brighter future.”

The figures, released by the Office of National Statistics on Wednesday, reveal jobs being created in nearly every corner of the land.

They show that the Coalition Government created more than two million private sector jobs since taking office in 2010.

It brings the total number of people in work to over 30.5 million for the first time.

Between February and April 2014 employment increased by a record-breaking 345,000.

While youth unemployment fell yet again - down by 59,000 in the three months.