Jo Swinson has been elected as the new leader of the Liberal Democrats. The MP for East Dunbartonshire, won the leadership election yesterday, receiving 47,997 votes. 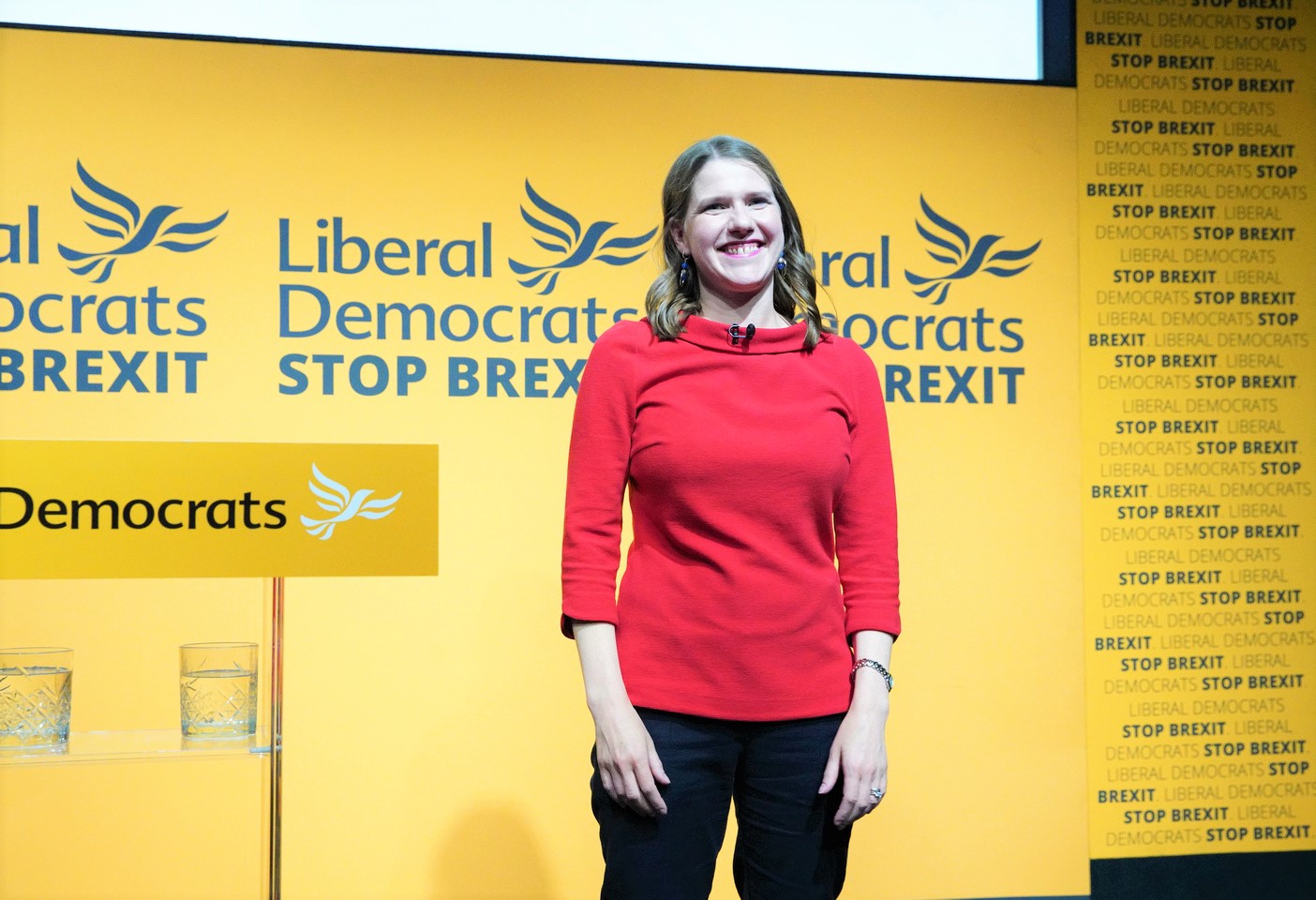 Jo Swinson has been elected as the new leader of the Liberal Democrats. The MP for East Dunbartonshire, won the leadership election yesterday, receiving 47,997 votes.

The contest, fought between Jo Swinson and Ed Davey, followed a 20,000 surge in members for the Liberal Democrats after successful local and European elections.

"Jo Swinson will be a fantastic leader who will build on the progress made by Vince Cable and will lead the country in stopping a disastrous Tory and Labour Brexit. I will continue to work closely with her to build a liberal party fit to lead a liberal Britain."

"When I joined the Liberal Democrats at 17, I never imagined that I would one day have the honour of leading our great party.

"I want to pay tribute to Ed for giving us the robust but friendly contest our members deserve. Ed is a great friend and a superb politician, and will have a crucial role to play in our team.

"I also want to thank Vince Cable for the leadership he showed in taking our clear stop Brexit message to voters, which led to our best ever set of local and European election results.

“Tomorrow, Boris Johnson is likely to take the keys to Number 10 and set us on a path to a damaging no-deal Brexit. Stopping Boris, and stopping Brexit is my number one priority as leader.

"That job starts with winning the Brecon & Radnorshire by-election to bring Jane Dodds to Parliament, cut Johnson's wafer-thin majority and take us a step closer to stopping Brexit."

Jo called on all liberals to join the Lib Dems. To join follow this link: www.libdems.org.uk/joining-us

The full results were: