Kerslake resignation must be final warning over NHS funding

Bob Kerslake, the highly respected head of the civil service in 2012-15, has quit as chair of King's College hospital board today, claiming the government has been "unrealistic about the scale of the challenge facing the NHS". 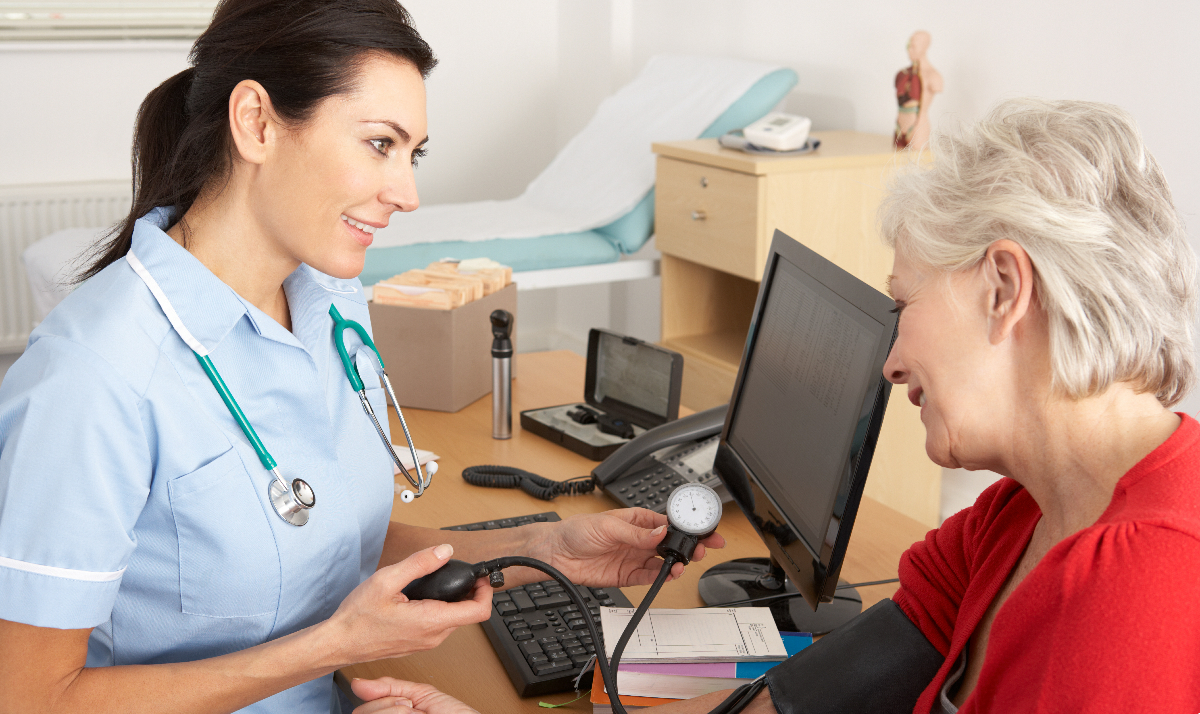 "Bob Kerslake felt he had no choice but to resign. He is the latest senior, highly credible person warning of the disastrous financial situation facing the NHS due to the government's abject neglect.

"We can't afford to lose good people, but his is an important and principled stand.

"The government must take this as a final warning. The Liberal Democrats have been honest with the public and called for a penny on income tax to raise the money needed to keep the NHS and care system running.

"The government must stop putting its head in the sand and provide the funding the NHS and social care needs.

"And my plea to Mrs May is this: in January Norman Lamb MP led a cross-party group of MPs calling on the government to establish an NHS and Care Convention to deliver a long-term sustainable settlement. We are now in December. Please give us the go-ahead - things are becoming genuinely desperate."