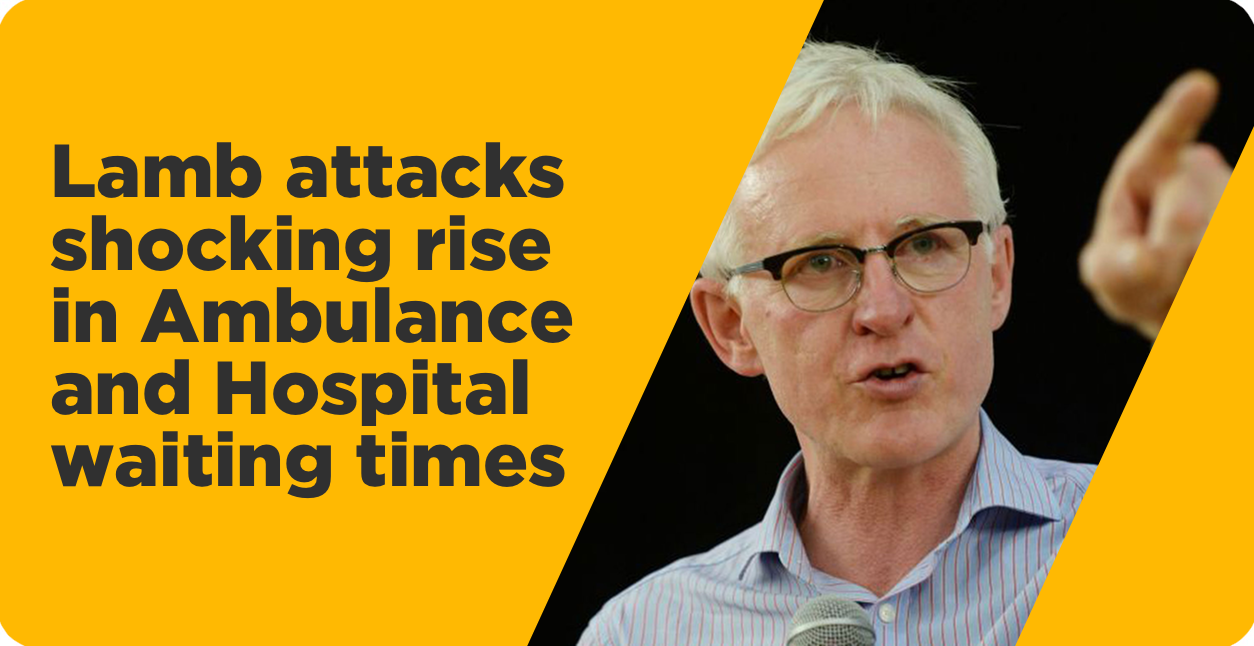 Another report by NHS Improvement showed that more than 60,000 people had to wait for up to 12 hours for a bed in A&E. In a further development, 15% of patients have had to wait over 26 weeks for hospital treatment.

Norman Lamb said: “These are the worst monthly figures since records began for waiting times. More patients than ever spent over four hours in A&E. We even have ‘trolley nurses’ now expressly to deal with often seriously-ill patients not receiving the treatment they need.”

The increase in ambulance waiting times was even more alarming. In December, only 66% of the most serious call outs were achieved within the allowed eight minutes. This was down from 76% in 2012, and well below the government’s own 75% benchmark.

For secondary category emergencies, the fall was even more alarming, from 78% in 2012 to just 59% in December.

Norman Lamb said: “Ambulance delays have been made worse by A&E departments being so over-flowing that ambulances can’t even get critically sick people to hospital.”

Lamb, who led a cross party delegation of MPs to see the Prime Minister last week to set out the crisis facing the NHS, added: “It underlines why it is so vital we have a cross party agreement to guarantee the NHS and social care the long-term funding it desperately needs.

“As many of us warned, the NHS is experiencing a really terrible winter crisis and the government must act.”

In a further sign of a health system in crisis, the number of patients treated within 26 weeks of referral has also plummeted. Over 15% of people are having to wait more than 26 weeks, an 8% increase in four years. Almost 5% of patients have had to wait over 36 weeks for treatment, when four years ago no patients had to.