We are writing regarding our membership of the Customs Union. 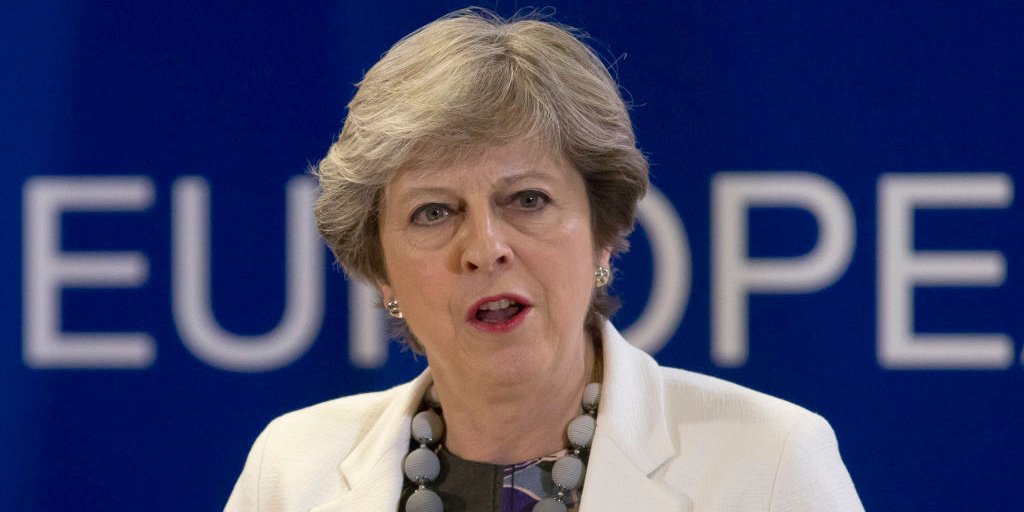 As you know, the Liberal Democrats continue to believe that Britain will be better off inside a reformed European Union and have maintained consistently throughout the Brexit negotiations’ process that it is in our national interest to remain inside the Single Market and Customs Union.

This is in stark contrast with the ambiguity shown by the Leader of the Opposition and his frontbench.

Labour’s most recent intention to negotiate a new UK-EU customs union amounts to a costly and unnecessary exercise, which will put the UK in a lesser position than it enjoys currently inside the EU Customs Union.

Over the last few months, it has become increasingly clear that the only way to protect our economy, supply chain industries and to solve the matter of the Irish border, is to remain a member of the EU Customs Union.

The Government cannot have failed to notice that the EU remains by far the UK's largest export market, and its importance is only growing.

“It is not realistic to think we could just replace European trade with [deals with] new markets.”

The Liberal Democrats agreed with your statement then. This statement has recently been re-validated by your Government’s own economic figures.

That’s why we would like to offer you our support, if you decide to change your Government’s policy on our membership of the customs union. Should you do so, we are convinced that your Government would secure a parliamentary majority and support from a majority of the public who, contrary to the claims by the Brexiters, were not in many cases aware of the consequences of leaving the Customs Union on trade or peace in Northern Ireland.  Your position, as quoted in yesterday's Sunday Times, indicates there are still circumstances in which you consider staying in a, or the, customs union would be an option for the UK.

The Liberal Democrats are still hoping to convince you of the merits of a people’s vote at the end of the Brexit process, but hope that for now you will take the sensible decision and agree that it is in our economic interest to retain our membership of the Customs Union.

We look forward to your response.