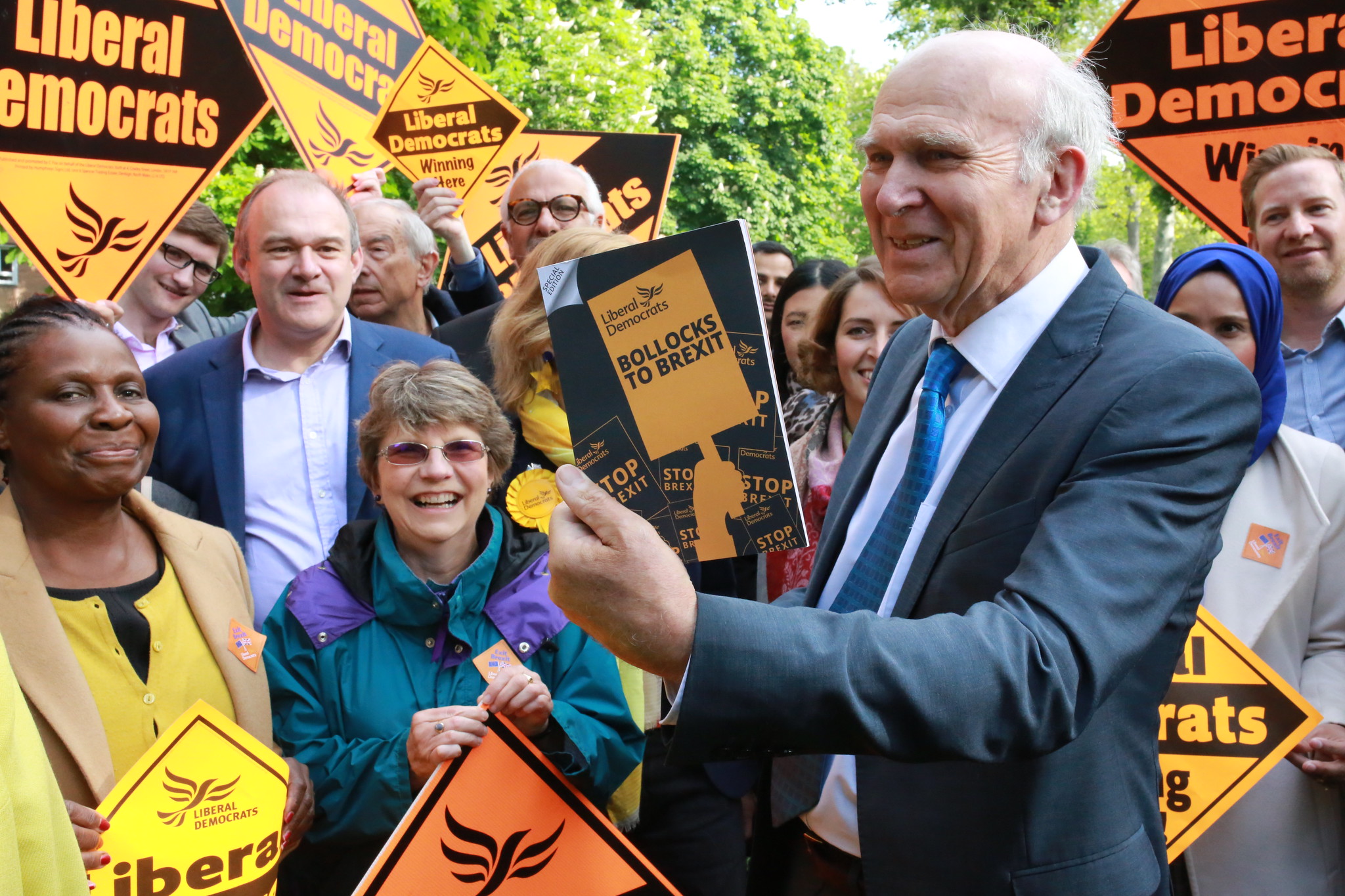 "The message couldn’t be clearer! If you want to vote for the strongest remain party in these elections, then the Liberal Democrats are for you. Our campaign is growing from strength to strength and has shown that no one wants a damaging Brexit stitch-up, courtesy of Jeremy Corbyn and Theresa May."

The Lib Dems are clearly the strongest and most established party offering a People’s Vote on the Brexit deal.

The YouGov poll can be found here.