The Liberal Democrats have today announced that £1 billion of the party's additional health funding would be spent tackling the "historic injustice" faced by people with mental ill health. 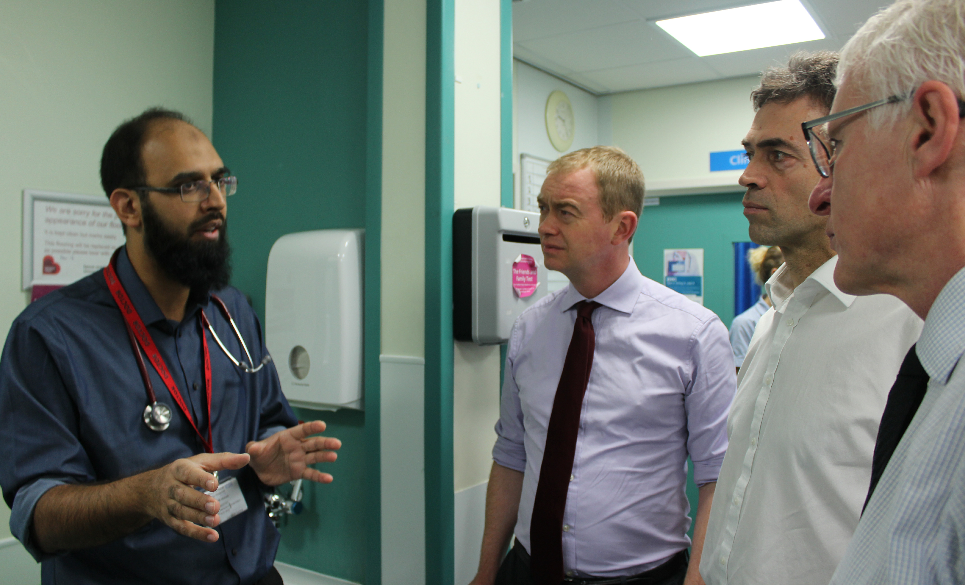 Today the Liberal Democrats announced that £1 billion of this extra money would be ring-fenced as dedicated funding for mental health services.

This would help to deliver on 12 key priorities, including improving waiting time standards for mental health care on the NHS and providing support for pregnant women and young people suffering from mental health problems.

The Liberal Democrats will also set out to end the inappropriate use of force against people with mental ill health, end out of area placements for mental health patients and prioritise national action to reduce the number of suicides.

“The Liberal Democrats are committed to ending the historic injustice against people with mental ill health.

"Under the Conservative government, services have been stretched to breaking point at a time when the prevalence of mental ill health appears to be rising.

“Neither Labour nor the Conservatives have outlined how they will fund mental health services. We’ve made it clear that our priorities will be funded from our ambitious plan to inject £6bn a year into the NHS with an additional penny on income tax.

"We will invest in improving waiting time standards for mental health care in the NHS, end the scandalous use of force against people with mental ill health and prioritise national action to dramatically reduce the number of people who take their own lives.

“The Liberal Democrats are the real opposition to the Conservatives, and the only party fighting for genuine equality for those who suffer from mental ill health.”