Lib Dems announce almost £500,000 to give children in Sutton a brighter future

Over 500 3-4 year-olds in Sutton would benefit from Liberal Democrat plans to triple funding for the Early Years Pupil Premium, which gives extra cash to nurseries, preschools and school receptions when they take on children from disadvantaged backgrounds. 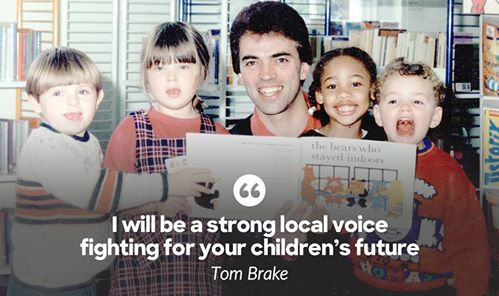 This will increase the allocation for local authorities in Sutton from around £150,000 to almost £500,000, and will pay for every disadvantaged child who benefits to receive 570 hours of state-funded early education.

The Liberal Democrat manifesto launches a series of policies which include:

“We will give children in Sutton a brighter future, by investing in those from more deprived background to give them the best possible chance in life.”

“The Liberal Democrats provide a strong opposition to the Conservative cuts to local schools, hospitals and regional funding.”