Lib Dems back amendment to stop no deal Brexit

Yesterday Liberal Democrat MPs have added their names to a cross-party amendment which would force the Conservative Government to take no deal Brexit off the table and pave the way to a people's vote. 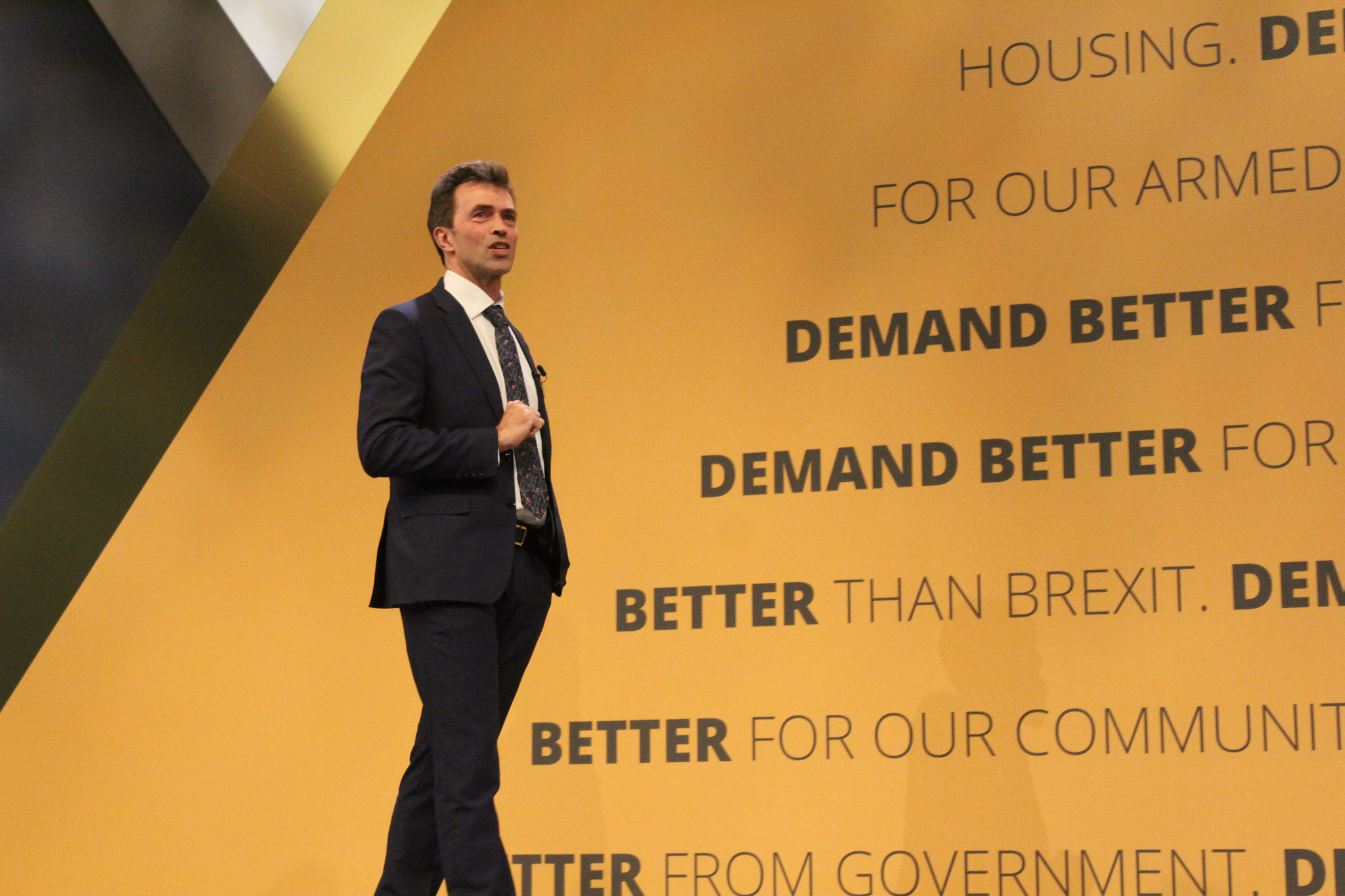 "The Liberal Democrats will work with MPs from all parties to get the country out of this mess.

"Given that the Conservative Government wholeheartedly accept that a no deal Brexit will create chaos and mayhem, they must do the responsible thing and take No Deal off the table.

"This amendment paves the way to a people's vote on Brexit, with an option to remain in the EU."