Popular local campaigner Tom Brake will fight Carshalton & Wallington in the General Election now under way, in a contest that experts say will be another close fight between the Lib Dems and the Conservatives. 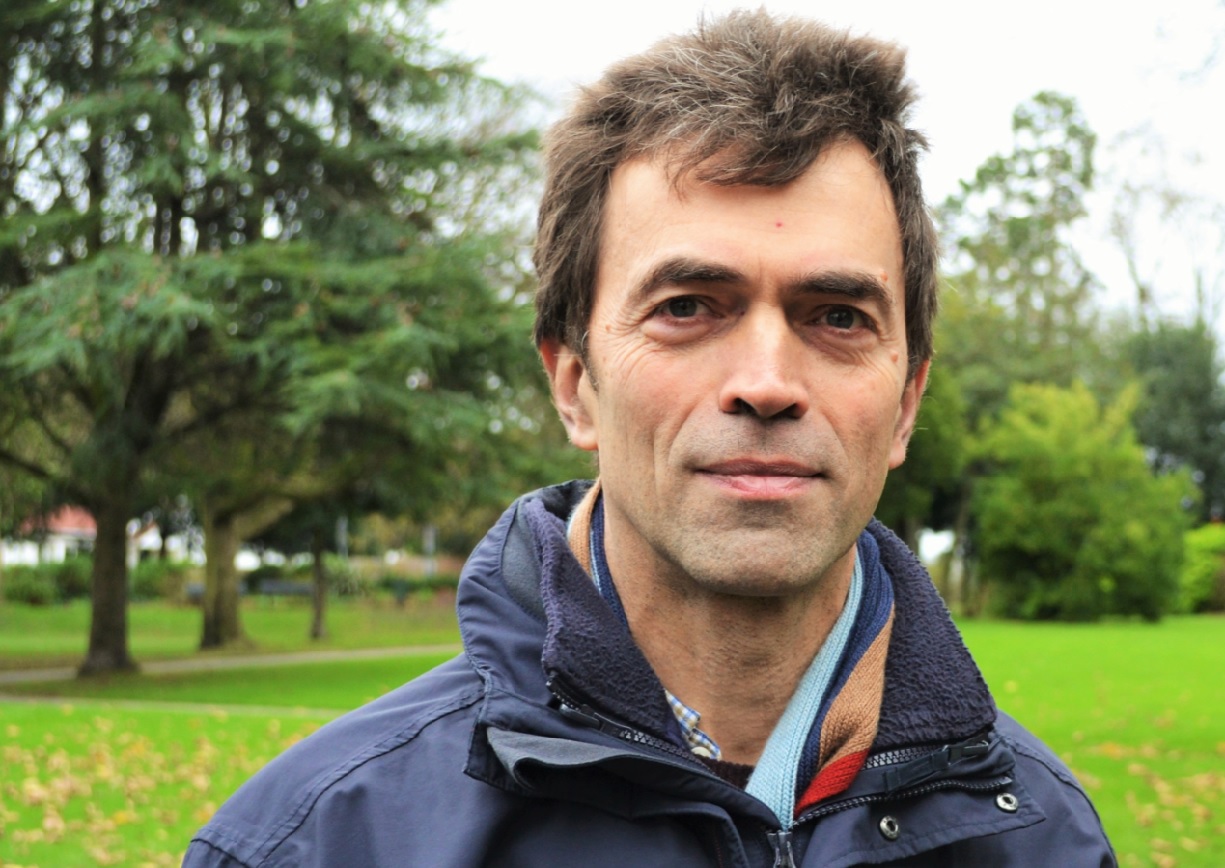 Tom has been standing up for Carshalton & Wallington for over 25 years. From protecting St Helier Hospital and holding the Government to account, to opposing police cuts and campaigning to improve bus services, Tom has a long record of delivery in Carshalton and Wallington.

“I love our area and its people. I have dedicated the last two decades to fighting for local people and the issues that matter to them -- we have achieved a lot in that time, but there is still more to do.

“This election is our chance to make the voice of Carshalton & Wallington heard - on key issues like delivering the cash needed to secure the long-term future of St Helier Hospital and our NHS, tackling the underfunding of the local police and stopping the Government’s disastrous pursuit of Brexit.

“And everyone knows that it will be another close battle between the Conservatives and me. In the last election, there were just 1,300 votes in it.

“This election has been called at a time of huge uncertainty for the country. People need a strong and experienced local voice to fight their corner and I hope to be given the honour of being that voice.”