Today, Tom Brake MP joined colleagues and candidates to launch the Liberal Democrats’ manifesto for the European elections, setting out a vision for the UK inside the EU. 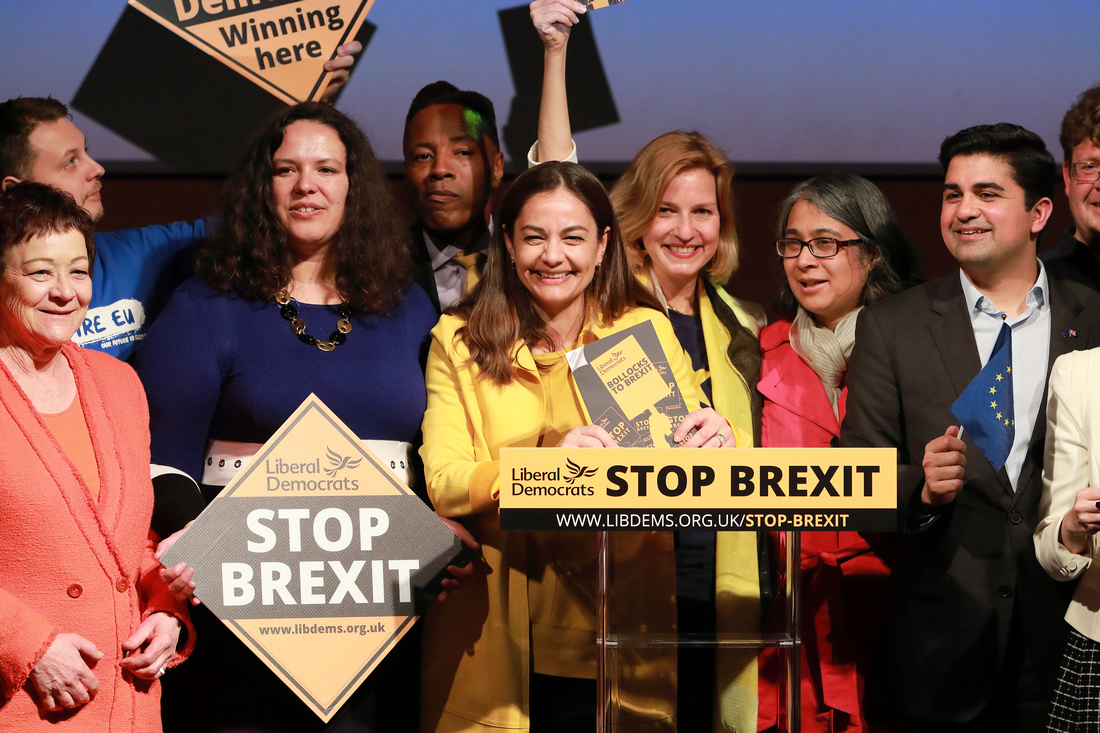 The manifesto calls on the UK Government to create an emergency £7.5bn Support Fund for those affected by Brexit uncertainty and urges the UK to lead within the EU on adopting a net zero carbon emissions target by 2050.

"To take the big steps we need on climate change, protect consumers and build a strong economy we must stay in the EU. This manifesto sets out a clear and positive vision for the UK within the EU and I’m proud to see so many people joining our campaign, saying Bollocks to Brexit we want a People’s Vote!”

"The Brexit project has clearly failed, and the public must now have their chance to stop this chaos so our country and the whole of Europe can get on with dealing with the big challenges we can only tackle at an EU level."

The manifesto can be found here: www.libdems.org.uk/manifesto