With Brexit negotiations rapidly approaching and the splits in Government widening, Tim Farron, Leader of the Liberal Democrats, has written to Theresa May calling for a Cross Party Joint Cabinet Committee to Negotiate Brexit. 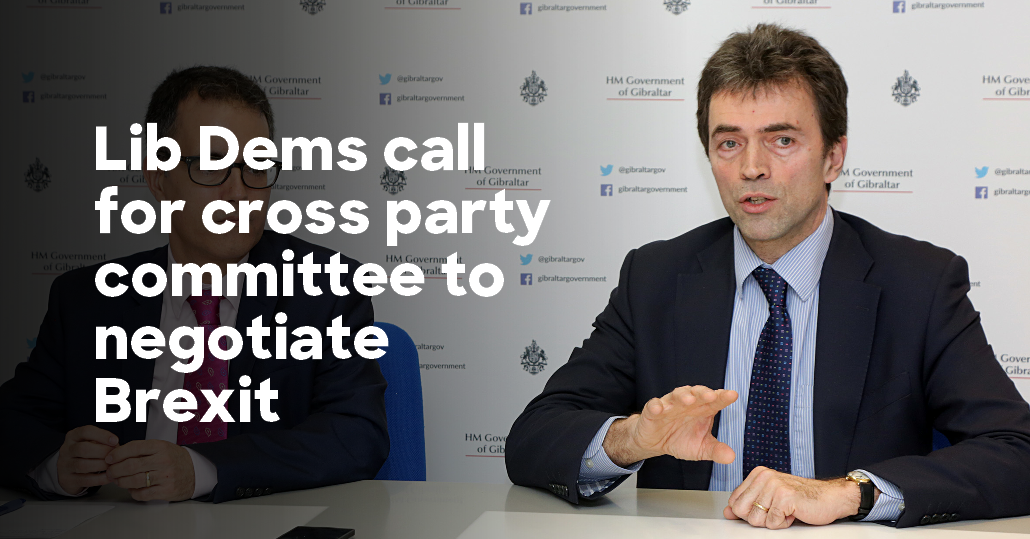 The recent election results demonstrate the country is divided. The Liberal Democrats recognise the importance of a united front when it comes to Brexit negotiations. It is for this reason that the Lib Dems are calling for a cross-party Committee. This Committee would be made up of MPs from the different parties in parliament.

The Cross Party Joint Cabinet Committee would lead on the Brexit negotiations in Brussels. The Committee would also be  responsible for agreeing on a final deal that would then be put to the British people.

“We have just had an extremely divisive election and an outcome that has yet again plunged the country into uncertainty. The Conservatives and Labour represent a divided Britain with leaders pulling them to the extremes. Yet with a hung parliament and Brexit negotiations fast approaching, unity and consensus are needed now more than ever.”

In his letter to Theresa May Tim Farron said:

“This is the only route by which we can achieve buy-in from across the political spectrum and across the country, and ensure that there is proper accountability in the negotiation process. I urge you to look beyond narrow party lines and put the country before politics to secure the best possible Brexit deal.”

“I support the Cross Party Joint Cabinet Committee to Negotiate Brexit. This Committee would provide a united front in the face of Brexit Negotiations, allowing Britain to achieve the best deal possible. This is a time for everyone to come together as a nation, acting in the best interest of our country. We need to work together, regardless of party. It is time to put our country first.”