The Liberal Democrats have today committed to campaigning for an EU-wide ban on fracking because of its negative impacts on climate change, the energy mix and our environment. 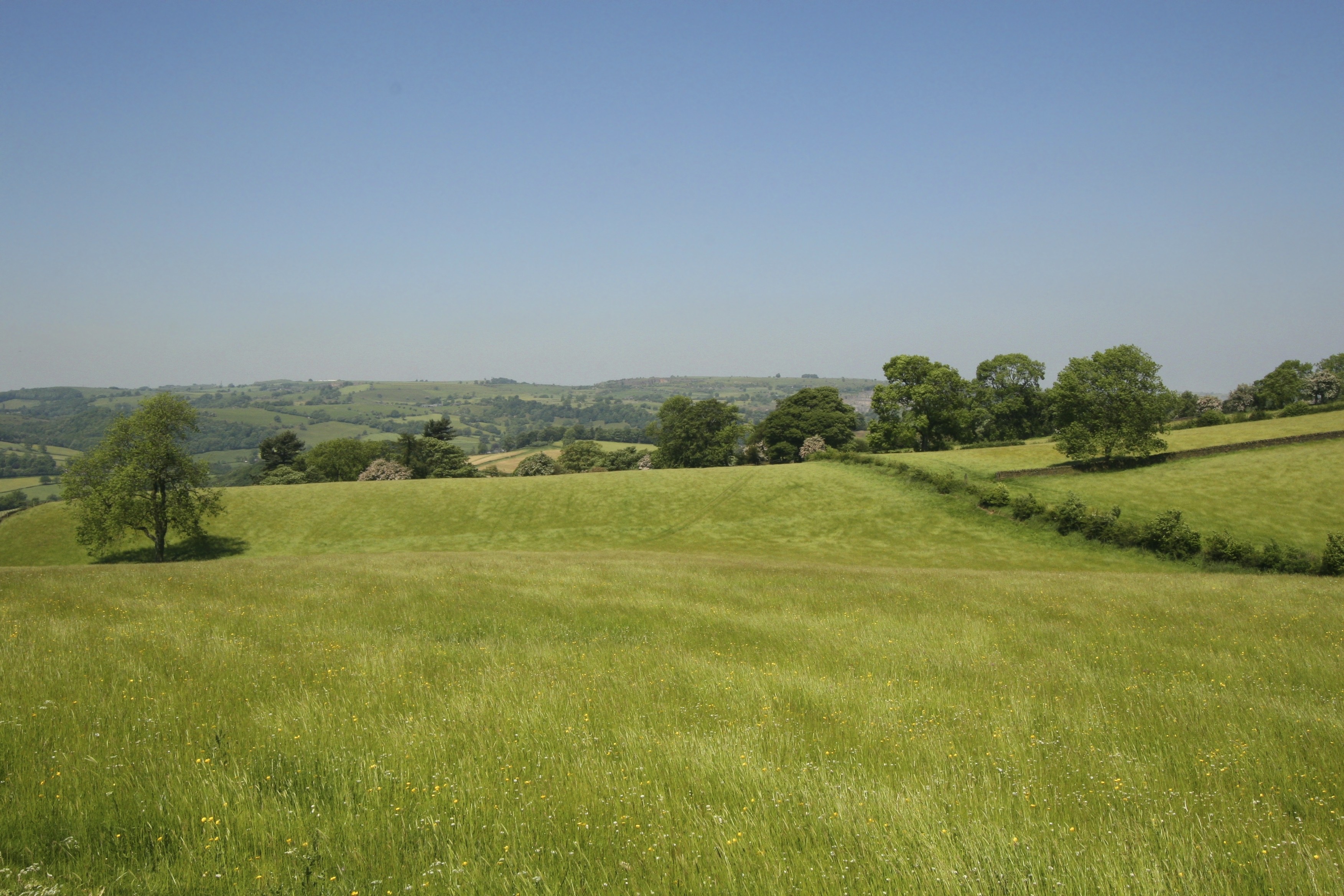 Lib Dem Leader Vince Cable will be discussing the party’s commitment to the environment with shoppers at a Zero waste shop 'Unwrapped' in Sheffield later today. He will say the Lib Dem manifesto is a "blueprint for what the UK could achieve if Brexit was stopped."

The party is calling for Europe to adopt a net zero greenhouse gas emissions target by 2050, higher EU standards of and greater investment in energy efficiency, an ambitious EU-wide action plan on deforestation and immediate action to tackle the use of plastics through a new binding international treaty.

"We are unequivocal in our commitment to an EU-wide ban on fracking.

"But we can only achieve what is needed to face up to the climate emergency by working together with our international partners as a leading member of the European Union.

"To proceed with Brexit would be to throw away the biggest tool we have in the battle against climate change.

"Every vote for the Liberal Democrats is a vote to Stop Brexit and protect our planet for the future generations."