The Liberal Democrats have used an oral question in the House of Lords to call on the UK government to take legal action against the Iranian Government to protect the rights of Nazanin Zaghari-Ratcliffe. 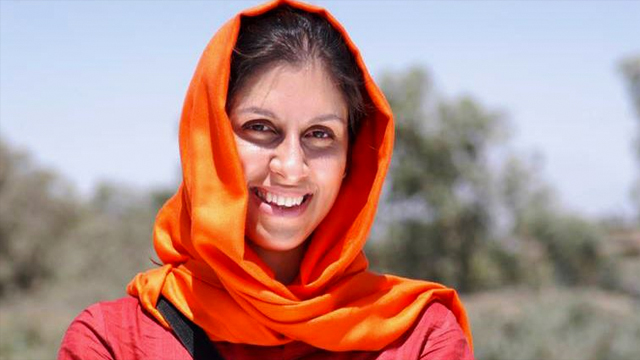 "Her separation from her husband Richard and daughter Gabriella must come to an end.

"The Government has tried the “softly softly” approach, and yet Nazanin has been brought back before the courts and threatened with a further 16 years in jail. No wonder she despairs.

"The Iranian Nobel Prize-winner Dr Shirin Ebadi has given her assessment to the UK and Iranian Governments that Nazanin’s first trial and imprisonment were illegal under Iranian law. She also points out that under Iranian law someone cannot be charged a second time for the same so-called “offence”.

"The UK Government has the power to take legal action to protect Nazanin’s rights as a British citizen. It must now do so, and bring to an end the cruelty of separating Nazanin from her husband, little daughter and her home."