Today, Sutton Lib Dems have called on the Tory candidates in both Sutton & Cheam and Carshalton and Wallington constituencies to put the interests of local residents first and support the “Sack Southern” campaign. 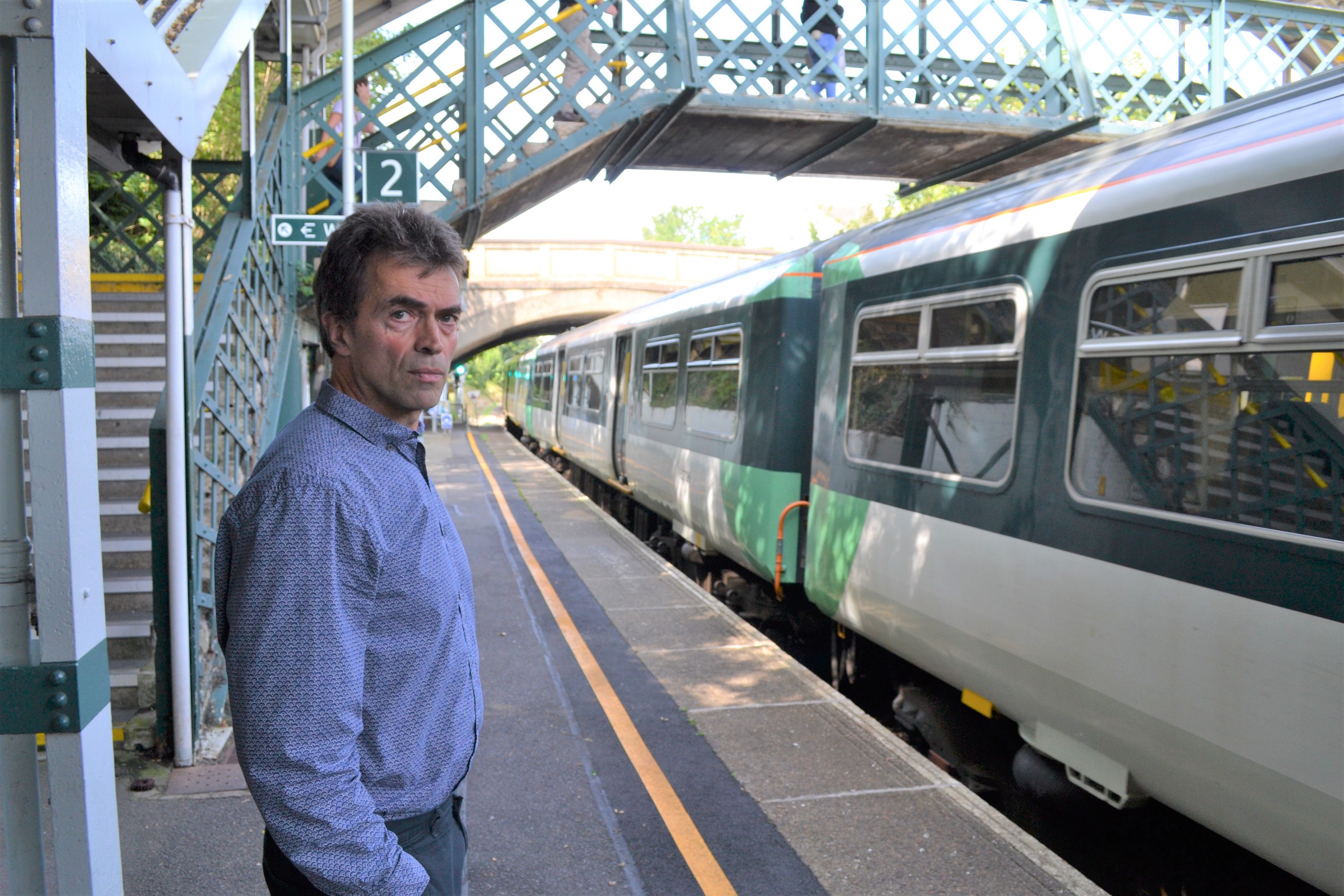 Sutton Liberal Democrats want to make Transport for London (TfL) responsible for suburban rail services in London. These plans had cross-party support a few years ago across London and discussions were underway between the Department for Transport and TfL.

Disappointingly, the then Secretary of State for Transport Chris Grayling announced a u-turn and the plans were abandoned. It was later leaked that the main reason Mr Grayling was opposed to the idea was because the London Mayor was no longer a Conservative.

“Local commuters have put up with Southern Rail's incompetence and thoroughly dreadful service for far too many years. People have been forced to miss hospital appointments, exams and some have even lost their jobs.

Consistently the Tories in Government have protected the interests of Southern over those of our local commuters. TfL have a proven record of running services in the capital and of turning around failing rail lines. After years of chaos, it’s time to put a common sense solution ahead of party politics and do what’s best for our community.”

You can add your name to the “Sack Southern" Campaign here.