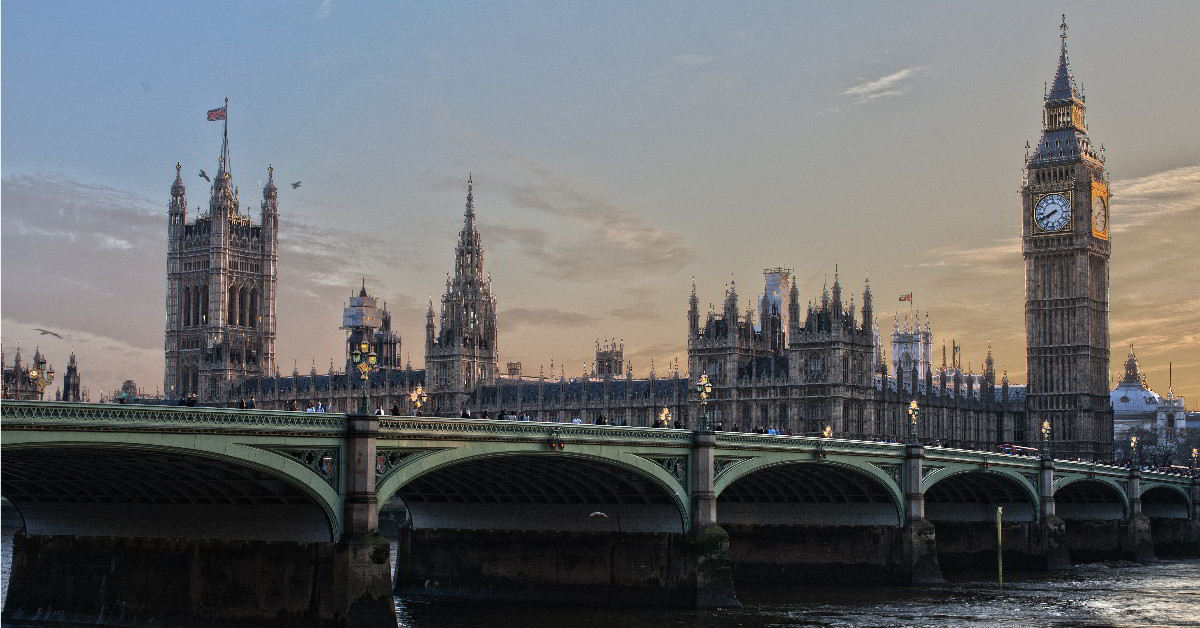 "The decision today is highly embarrassing for Boris Johnson and his government.

"The implications of this decision made by the Scottish Courts should not be underestimated - the shutdown of Parliament has been found unlawful and the government must now act accordingly.

"The prorogation of Parliament was never more than a power grab. It was an authoritarian move by Boris Johnson designed to overrule and silence the people and their representatives and to force a disastrous no-deal Brexit on our country

"Boris Johnson is trampling on the very values and principles the United Kingdom was founded upon.

"The Liberal Democrats will continue to fight both in Parliament and in the courts to protect our democracy and stop a no-deal Brexit".