Tim Farron, Lib Dem leader, has announced the Lib Dems would plug funding gaps for the NHS and social care by putting a penny on income tax, in the Lib Dems first major manifesto commitment of the election campaign. 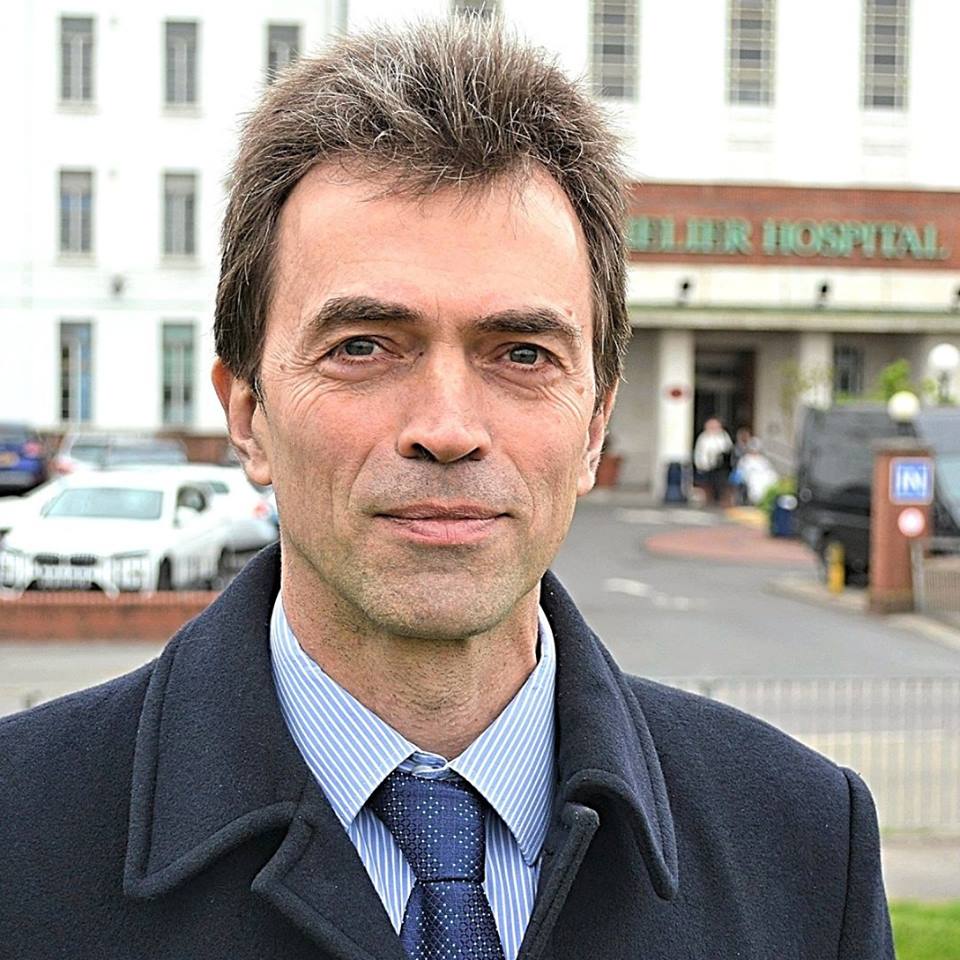 The tax would raise over £14m for the NHS in Sutton and £7 million for social care each year.

This is the party’s flagship spending commitment and its first major policy announcement for the election. The Liberal Democrats manifesto will also set out a ‘five-point recovery plan’ for NHS and social care services in their manifesto.

At least 70% of Brits would happily pay an extra 1p in every pound if that money was guaranteed to go to the NHS, an ITV poll found last October.

“Health and care services across the UK are in crisis, stretched to breaking point by the Conservatives' cuts. We are seeing patients lying on trolleys in hospital corridors, urgent operations being cancelled and the elderly being denied the care they need.

Only the Liberal Democrats are prepared to be honest with people and say that to secure the future of our NHS we will all need to chip in a little more. A penny in the pound would allow us to invest in improving local NHS services and ensuring the elderly receive the care they deserve.’’

"This Conservative government has left our health and care services chronically underfunded - and while the crisis gets worse they just don't seem to care. We cannot continue asking the system to deliver more and more, without giving it the resources to do so.

The NHS was once the envy of the world and these plans are the first step in restoring it to where it should be. While the Conservatives plan further cuts, the Lib Dems will invest in health and care.”

The Liberal Democrats manifesto will set out a ‘five-point recovery plan’ for NHS and social care services. This will include a 1% rise on the basic, higher, additional and dividend rates of income tax in the next financial year raising around £6bn per year, which will be ringfenced to be spent on NHS and care services and public health.

A regional breakdown of how the £6bn would be distributed, based on current funding allocations for both the NHS and social care, can be found here. It shows an addition £14m for the NHS in Sutton and £7million for social care.