Under the Lib Dems, budding entrepreneurs would be granted a ‘start-up allowance’ to help with living costs in the first six months of setting up their business. 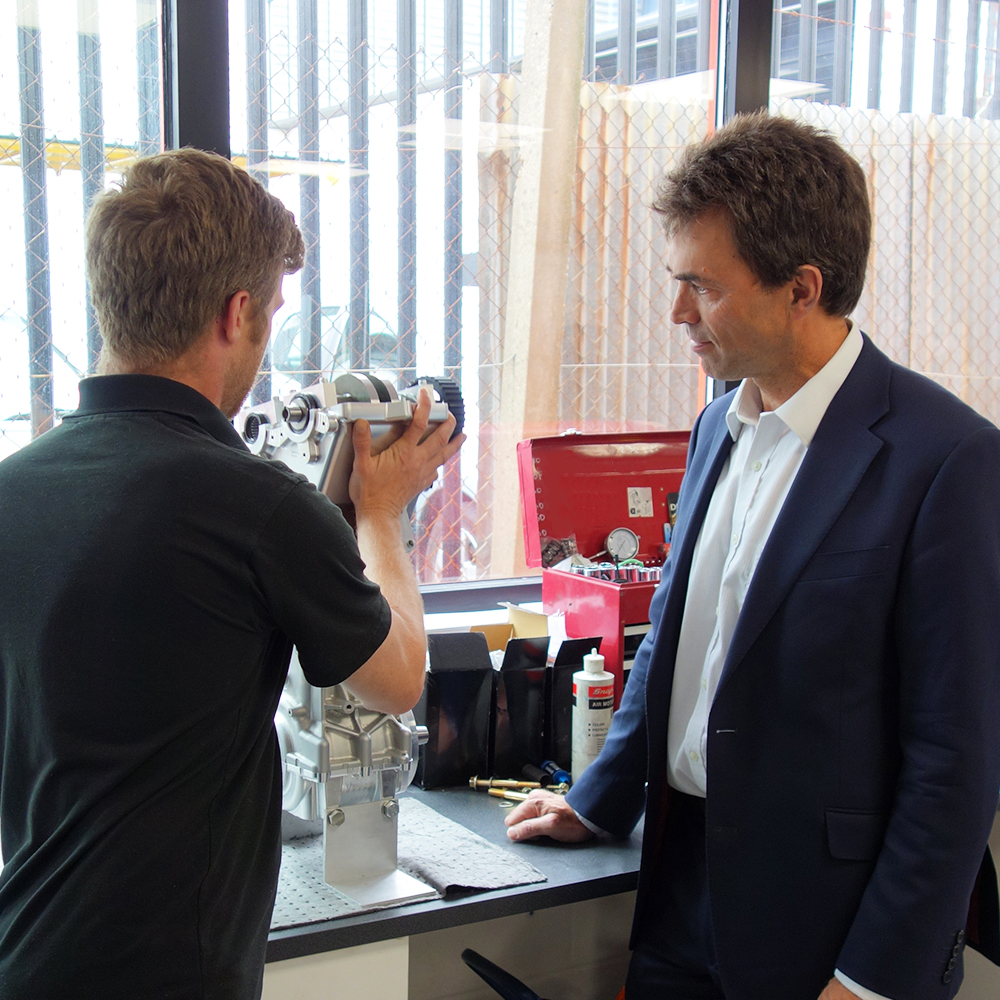 In Sutton, this system would support an already thriving network of small businesses and start-ups. Last year, Sutton Council won the award for Best Programme of Support for Small Businesses at the London Councils Business Awards. Small to medium-sized businesses are the backbone of the local economy and comprise 99.7% of all businesses in Sutton.

Lib Dem plans would grant greater support to new entrepreneurs in Sutton, providing £2600 over the first six months of setting up their new business.

Other key Lib Dem policies include reviewing controversial business rates and expanding the state-owned British Business Bank to make it easier for firms to borrow.

“This would be an exciting opportunity for Sutton to expand its already flourishing business sector and to support budding entrepreneurs bring their dreams and ideas to reality.”

“While the Conservatives give tax cuts to giant corporations, the Liberal Democrats are on the side of small businesses and entrepreneurs. Particularly in Sutton, this Lib Dem policy would have a significant and positive impact.”