Deputy Leader of the Liberal Democrats Jo Swinson has announced that ten major employers have agreed to publish their parental leave and pay policies. 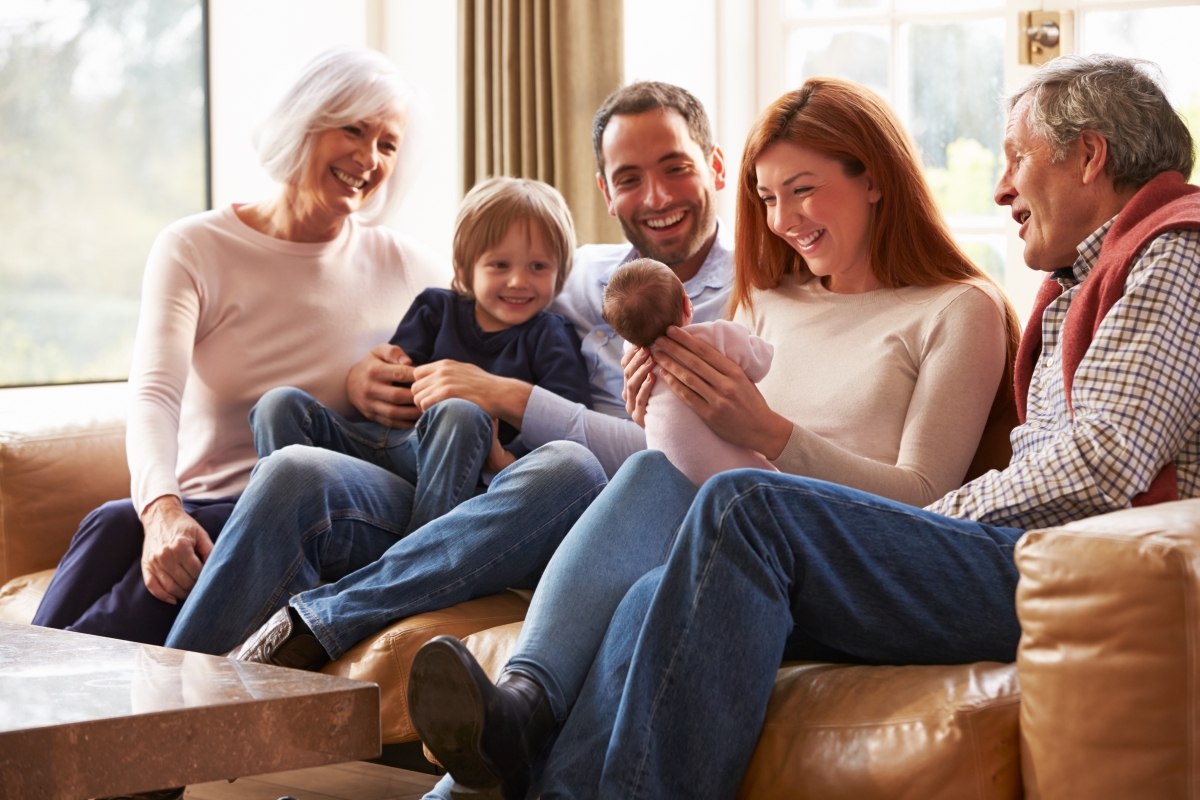 The move comes in response to the Liberal Democrats' campaign for greater transparency on parental leave and pay.

Ms Swinson praised these employers for "setting an excellent example, demonstrating to others they can do it too."

The ten companies, representing around 200,000 employees, the former Liberal Democrat Business Minister has struck an agreement with include:

"If we are serious about tackling discrimination against new parents and pregnant women in our workplaces, we need more employers to get on board.

"Liberal Democrats demand better. Government Ministers should back my Bill to require all large organisations to publish their policies."