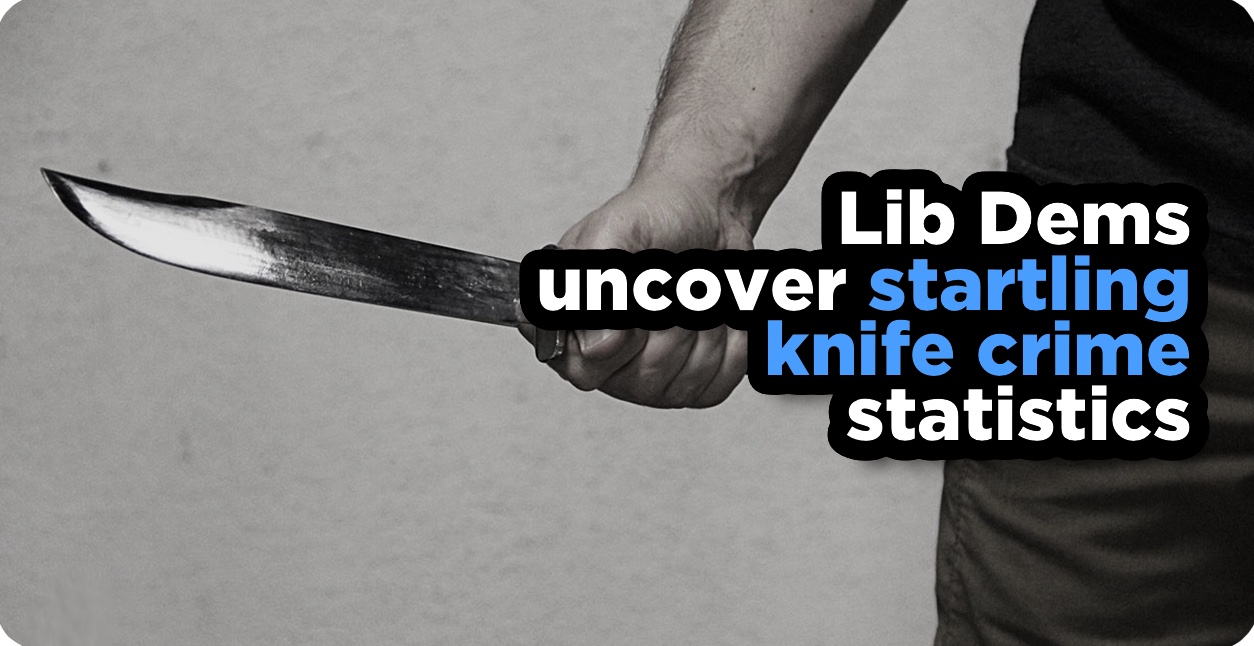 Following a Freedom of Information request by the Liberal Democrats, alarming new figures from the Met Police have revealed that the number of children carrying knives in London schools has doubled in five years.

Statistics show that the number of pupils caught in possession of knives in schools across London has risen for a fifth successive year, with 299 students found with knives in 2016, compared to 152 in 2011. Additionally, in the past 12 months,there have been almost 2,000 youth victims of knife crime resulting in injury. 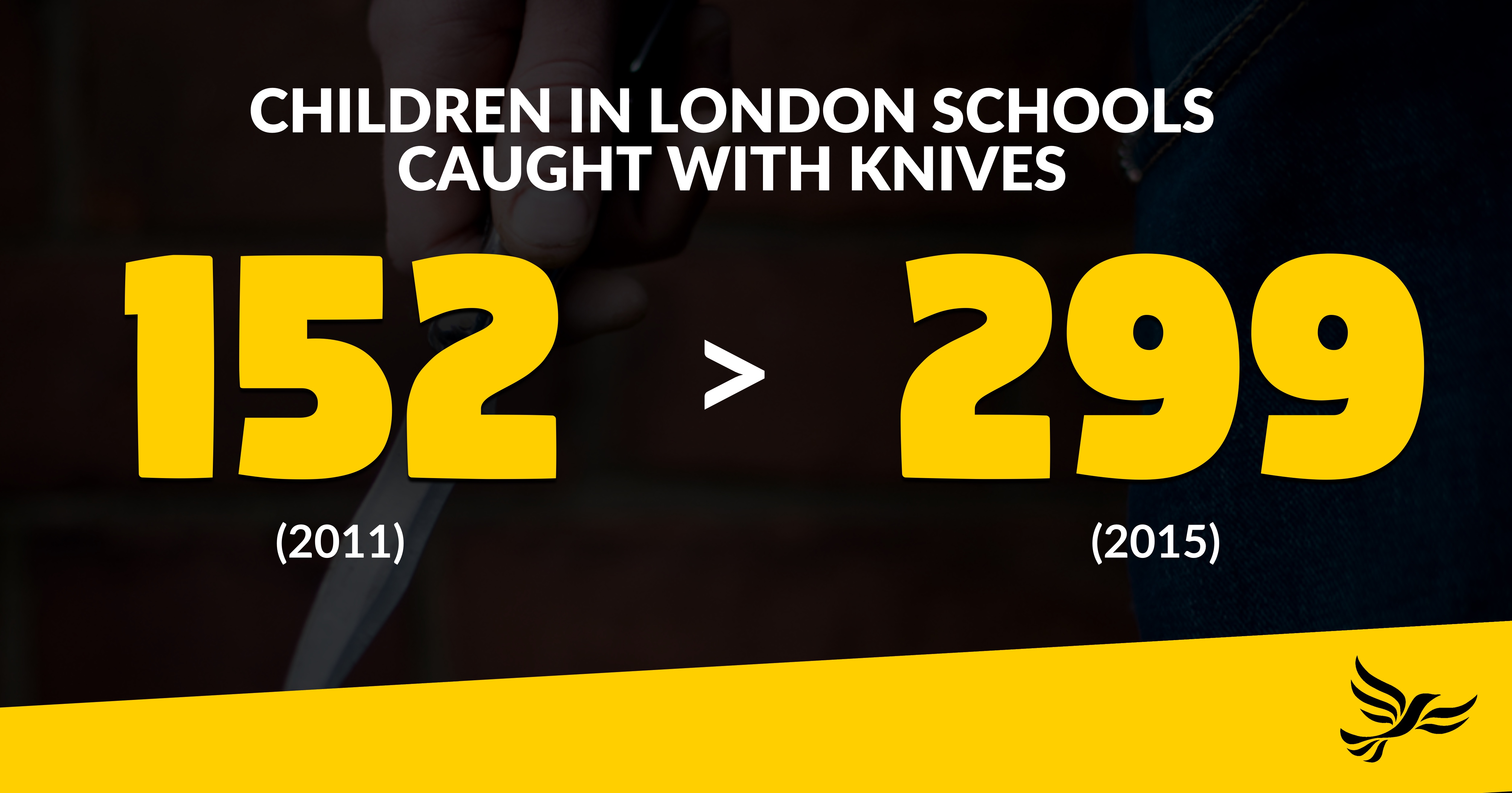 ‘‘Knife crime is an epidemic which must be put to an end. Schools are meant to be safe and secure environments for learning and no place for weapons of any sort. This rise in the number of young people carrying weapons must be dealt with swiftly and proactively. For example, some schools are reluctant to allow police officers and responsible charities to attend schools and talk about knife crime because they think this would label the school.

“I believe this is a false argument and every school should accept the need for police officers and responsible charities to engage with young people.

“I will continue to work with my colleagues Lord Paddick, the Lib Dem Shadow Home Secretary and Caroline Pidgeon AM to make sure that tackling knife crime is a real priority.”

Lord Paddick, Lib Dem Shadow Home Secretary, recently made the following statement in response to the over 19,000 offences of knife possession in England/Wales last year - the highest since 2011 – citing Home Office stats.

“The Government’s claim that you can keep cutting police budgets without an increase in crime has hit the buffers.  Her Majesty’s Inspectorate of Constabulary recently said that it was essential to maintain community policing and this alarming rise in knife possession proves the point.  If people don’t feel safe because they never see a police officer on their street, a minority are going to take the law, knives, and people’s lives, into their own hands.

“The unintended consequences of police cuts is young people losing their lives.’’