The Liberal Democrats have announced their plans to fund at least 2 more police officers per ward across Carshalton & Wallington. This would provide more officers based in Roundshaw, St. Helier and Sutton Town Centre as sought after by Sutton's senior police officer. This increase would be part of an extra £1bn nationwide investment into community policing. 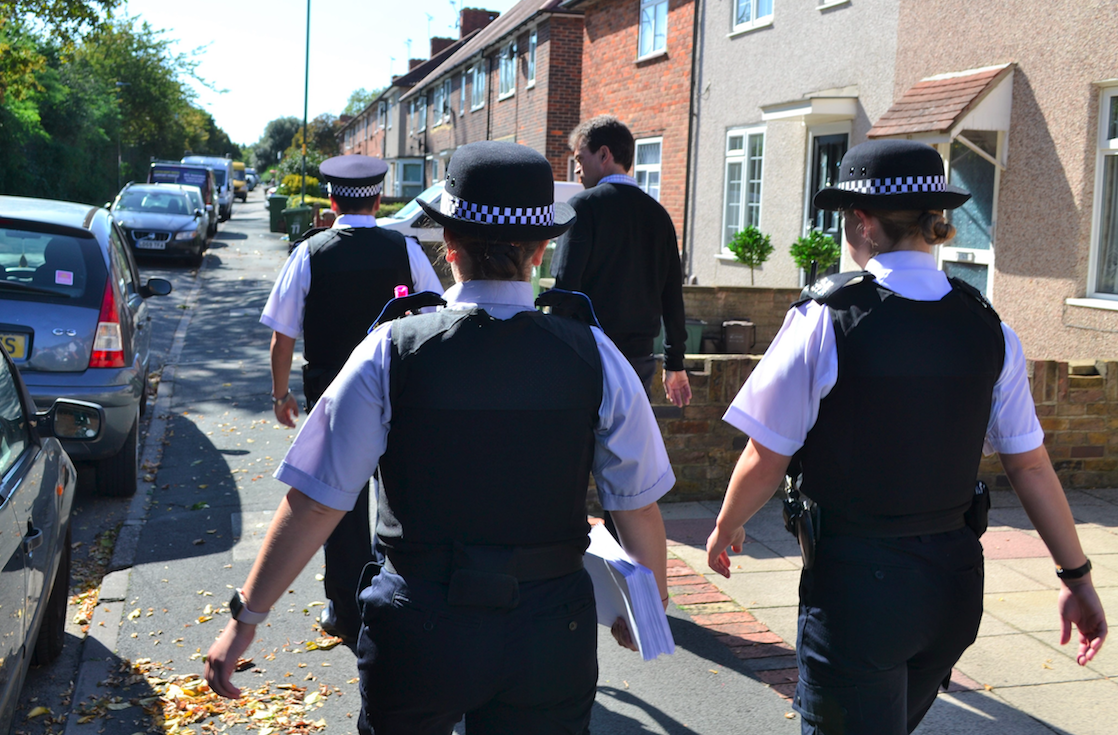 The Lib Dem commitment amounts to 20,000 more police officers across England and Wales, enough for an extra two officers per ward. The Liberal Democrats will also fund an immediate 2% pay-rise for serving police officers.

“Too many people feel unsafe in their own homes and walking down their own streets. With entire communities feeling exposed and vulnerable, both the Tories and Labour are claiming to offer solutions but their sums for how they'd pay for them just don’t add up.

“Meanwhile, Boris Johnson's reckless Brexit threatens to cut the UK off from vital crime-fighting tools that the police use every day to keep us safe. His plans mean that hundreds of criminals in the UK could remain at large, threatening the safety of our community.

“Only the Liberal Democrats have a bold and credible plan to increase the number of police across Carshalton & Wallington. The Liberal Democrats are committing £1 billion nationwide investment per year to fund this – that’s £250 million more than Labour or the Tories.

Liberal Democrat plans stand in stark contrast to Labour and the Conservatives, who have made big promises on police numbers, but have failed to commit the funding needed to deliver them.